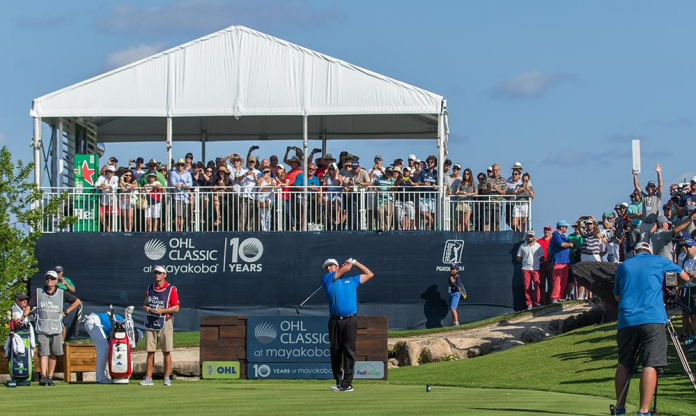 The OHL Classic at Mayakoba, the penultimate event of the PGA Tour’s wrap-around season, will tee it up in the tropical wonderland of Mexico’s Yucatan Peninsula. 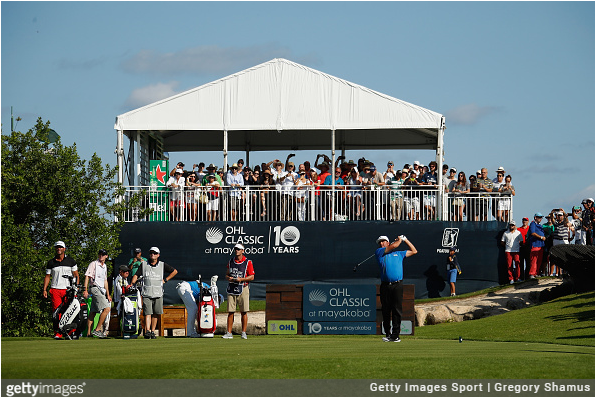 The 128-player field in Mexico is headlined by three members of the 2017 U.S. Presidents Cup team – Rickie Fowler, Patrick Reed, and Charley Hoffman, along with defending champion Pat Perez.

The field will also include 11 of the 14 players who finished in the final top 10 (with ties) at last week’s Shriners, led by playoff participants, Alex Cejka and Whee Kim, along with Patton Kizzire, Aaron Baddeley, Chesson Hadley, Bryson DeChambeau, and J.J. Spaun.

Other familiar names in Mexico include Graeme McDowell, Ryan Moore, Zach Johnson, Smylie Kaufman, and Jhonattan Vegas, among others.

The OHL Classic debuted in February 2007 as the first PGA Tour event ever contested outside of North America (U.S. and Canada), and the first-ever Tour event in Mexico. 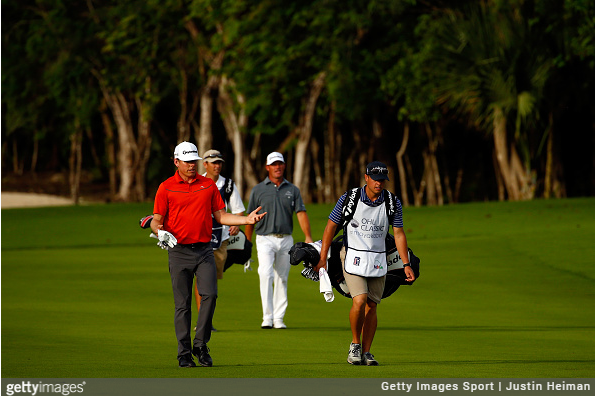 The tournament started out as an opposite-field event with a purse of $3.5 million (and a winner’s share of $630,000), along with 300 FedExCup points.

Fred Funk took home the inaugural title in a playoff over José Cóceres of Argentina. The then 50-year old Funk, who had won on the Champions Tour earlier in the year, became the oldest player to win a PGA Tour event in nearly 32 years.

In 2013, the tournament was upgraded to a full PGA Tour event, and was moved to November as part of the Tour’s new wrap around season, offering a larger purse ($6 million) and a full 500 FedEx Cup points. 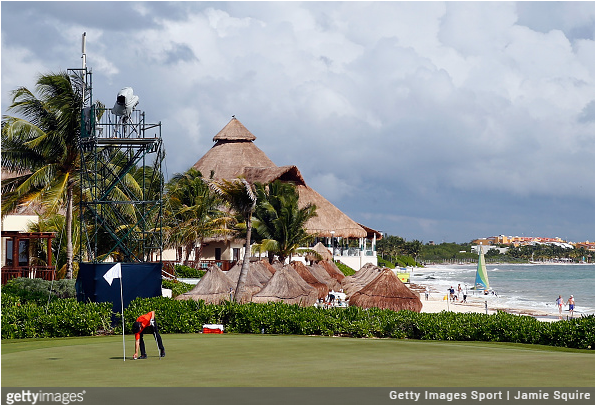 El Camaleon Golf Club, the host of the OHL Classic, is a Greg Norman-design in Playa del Carmen, Mexico. The course boasts a variety of tropical settings, including a jungle, mangroves, and ocean-side holes.

From a scenic standpoint, it might be the best the Tour sees all year. 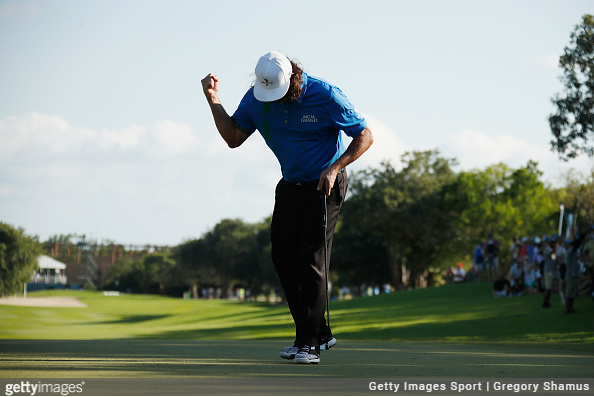 In his third start of the 2016-17 PGA Tour season, Pat Perez came from one stroke back to win the 10th edition of the OHL Classic at Mayakoba.

Perez, who was playing on a Major Medical Extension, made five birdies and one bogey en route to a 21-under-par 263, good for a two-stroke victory over 54-hole leader Gary Woodland.

With the win, Perez earned 500 FedExCup points and moved into the third spot in the FedExCup standings. The win, his second on the PGA TOUR, came seven seasons after his 2009 CareerBuilder Challenge title. 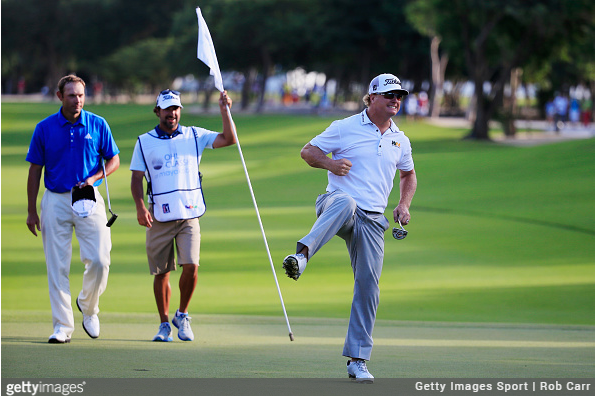 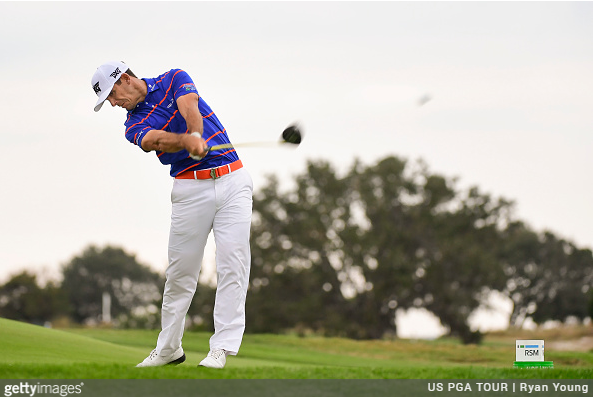 Following the OHL Classic, the Tour will head to the coast of Georgia for The RSM Classic at Sea Island Resort, which concludes the wrap-around portion of the schedule.