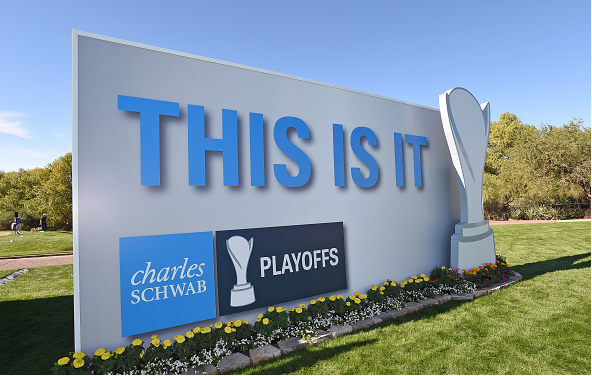 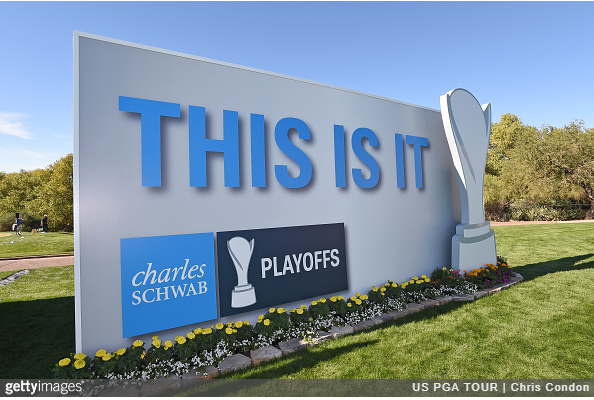 The Champions Tour heads to the Arizona desert for the season-ending Charles Schwab Cup Championship at historic Phoenix Country Club.

Bernhard Langer, the season-long points leader, and winner of the first two legs of the playoffs, enters Phoenix as the No. 1 seed, and will be seeking to capture his fourth consecutive Charles Schwab Cup.

Paul Goydos will return to defend his 2016 title in the exclusive 36-player field. At No. 22, however, he will need to repeat as champ, and get all kinds of help to capture his first Schwab Cup. 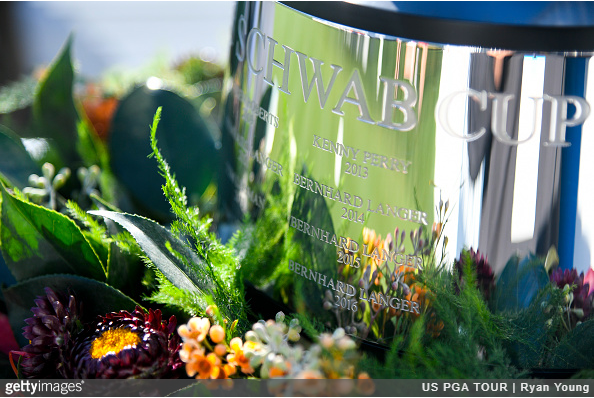 The Charles Schwab Cup Championship is the final event of the season on the PGA Tour’s Champions Tour. It was formerly known as the Senior Tour Championship.

Up until 2015, the top 30 money winners during the season would make up the field.

In 2016, it became the final stage of a three-tournament playoff – the equivalent of the FedExCup Tour Championship on the PGA Tour, where preceding playoff tournaments reduce the field (72 to 54 to 36) each week until the championship finale. 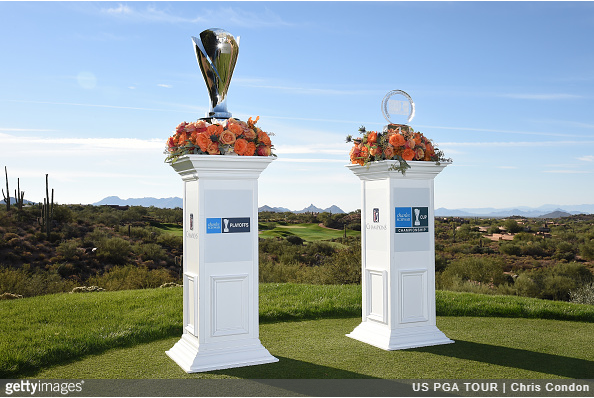 The host course for the senior tour’s championship is Phoenix Country Club. The venerable course was the original host of the PGA Tour’s Phoenix Open in 1932 and went on to serve as the tournament site through 1986 until TPC Scottsdale assumed the role.

Several players competing this week played at Phoenix CC when the venue hosted the Phoenix Open. Corey Pavin finished runner-up in 1984 and T4 in 1985. Bernhard Langer finished T7 in 1986.

Designed by Harry Collis in 1901, the course was redesigned in 2002 by the team of Tom Lehman and John Fought. 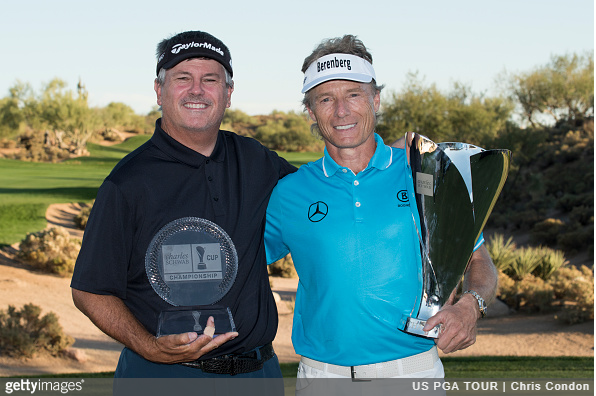 Paul Goydos posted a final-round 66 to complete a wire-to-wire win at the 2016 Charles Schwab Cup Championship. Following an opening-round 8-under 62, Goydos carded scores of 67 and 66 to win by two shots clear of Bernhard Langer at Desert Mountain Resort’s Cochise Course.

With the win, Goydos finished third in the final Charles Schwab Cup standings and earned a $300,000 bonus on top of his $440,000 tournament-winning check.

Colin Montgomerie finished with a 68 to claim solo third, and second place in the Schwab Cup for the third year in a row, good for a $500,000 bonus. 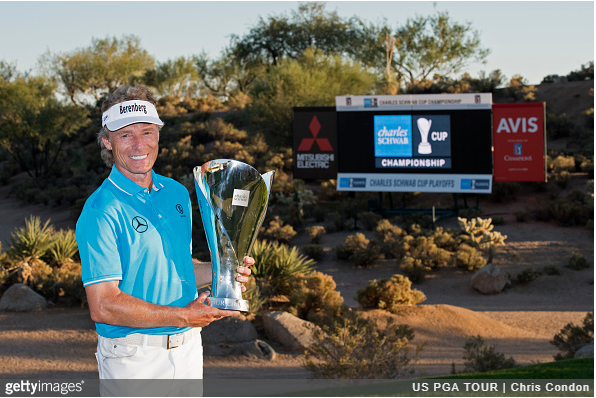 Langer, the four-time Schwab Cup winner, once again headlines. The 60-year old German star enters the final round of the playoffs having captured both of its opening legs: Dominion Energy Charity Classic and Powershares QQQ Championship.

As unfair as it seems, however, with a resetting of points, any of the top 5 in the Charles Schwab Cup standings can win the Cup with a victory in Phoenix.

Following a runner-up at the Powershares, Miguel Angel Jimenez moved to No. 4 and supplanted Jerry Kelly (No. 6) in the top 5, while Scott McCarron (No. 2), Kenny Perry (No. 3) and Kevin Sutherland (No. 5) remained locked in.

These five players are guaranteed to win the $1M Charles Schwab Cup with a victory. Langer, with 2,000 points, can win it without a victory, as long as no one in the top 5 takes it.