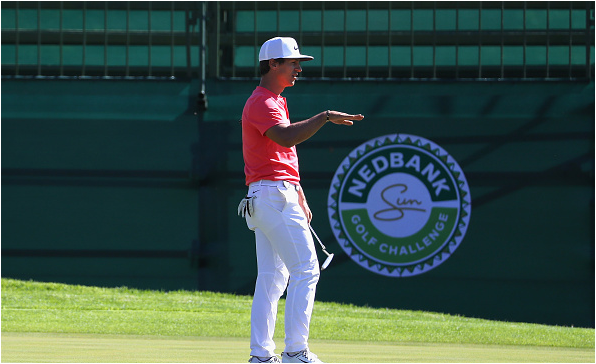 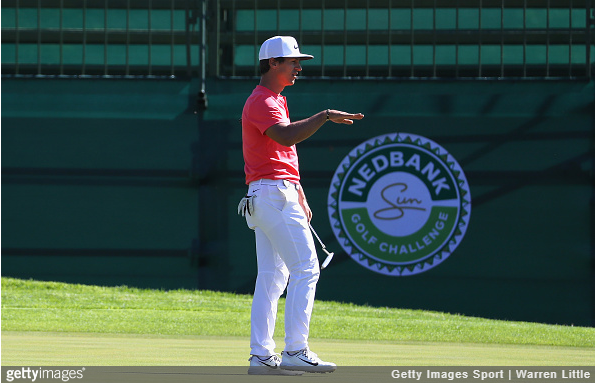 The European Tour heads to South Africa this week for the Nedbank Golf Challenge Hosted by Gary Player, the second of three consecutive Rolex Series events to end its 2017 season.

Tyrrell Hatton, who captured two wins early last month, and was last seen in Turkey putting with a wedge, is the slight favorite to win his fourth European Tour title.

South African native Branden Grace, who often gets confused for Hatton (and vice versa), has been given odds of 16-1 to capture his first title of the 2017 season, and eighth of his career.

Another native son, Louis Oosthuizen, is right behind his S.A. compatriot at 18-1, along with a trio of Englishmen, including Race To Dubai points leader Tommy Fleetwood, Ross Fisher, and Matthew Fitzpatrick.

Sweden’s Alex Noren, the defending champion, has odds of 20-1, as does Italy’s Francesco Molinari.