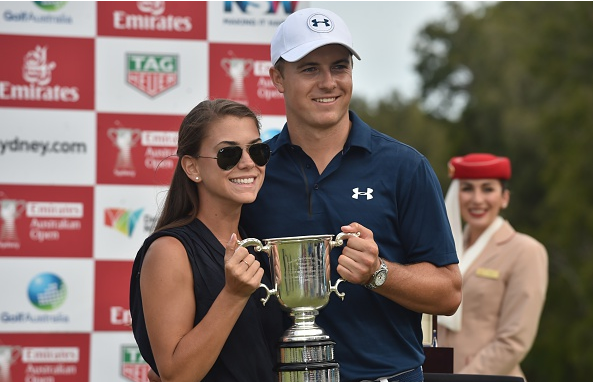 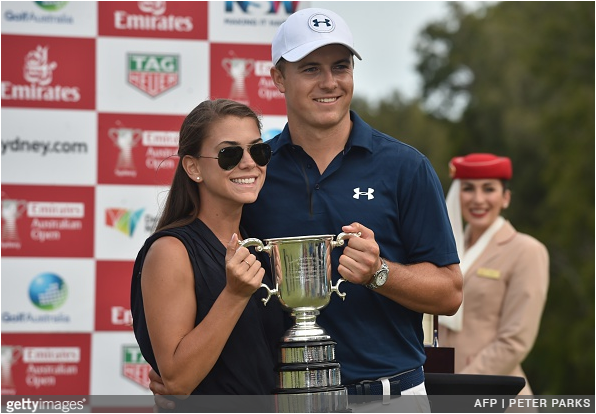 The Emirates Australian Open, the premier event of the PGA Tour of Australasia, will be contested at the historic Australian Golf Club.

The field in Rosebery will be headlined by defending champion, and World No. 3, Jordan Spieth. The young American superstar will be joined by native son Jason Day, the former No. 1 ranked player in the world.

A handful of PGA Tour Aussies will also tee it up, including Cameron Smith, Rod Pampling, and Geoff Ogilvy. 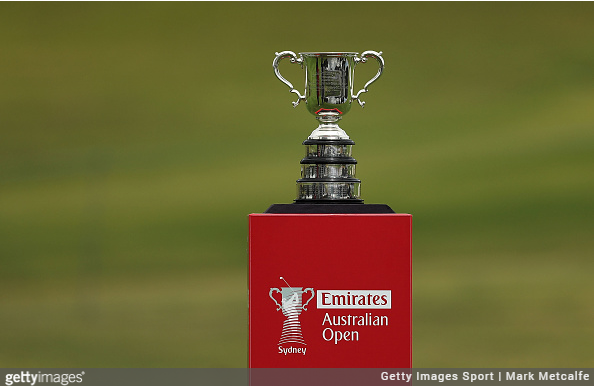 The Australian Open, run by Golf Australia, is the oldest and most prestigious golf tournament on the PGA Tour of Australasia.

The Open was first played in 1904 and takes place toward the end of each year. The winner of the tournament receives the Stonehaven Cup.

Champions over the years have included some of the game’s most iconic names including Jack Nicklaus, Arnold Palmer, Gary Player, Tom Watson, Greg Norman, Rory McIlroy, and Jordan Spieth.

The Australian Golf Club is a golf club located in Rosebery, a suburb of Sydney, Australia. It was founded in 1882, making it the oldest golf club in Australia followed by Royal Melbourne Golf Club (founded 1891).

To date the course has held 19 Australian Opens, most recently in 2015, won by Australian Matt Jones. The Jack Nicklaus redesigned private course is consistently rated as one of the top 10 in the country. 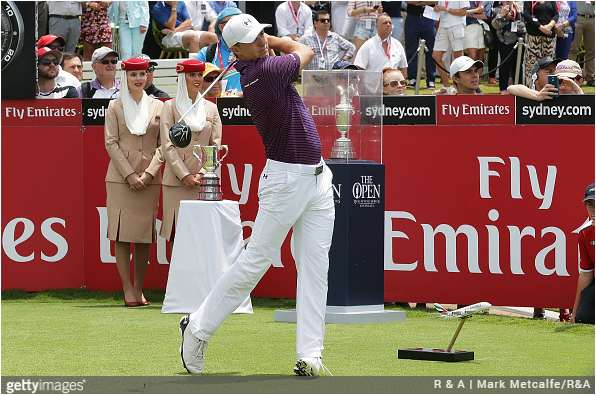 Jordan Spieth won the Emirates Australian Open at ‘The Australian’ in 2014, firing a 63 on the final day to capture his maiden title Down Under.

The following year, in 2015, the young Texan narrowly missed a playoff, finishing tied for second with Adam Scott, and one shot behind winner Matt Jones.

Spieth captured his second Stonehaven Cup at Royal Sydney last November when he triumphed in a playoff against Ash Hall and Cameron Smith.

“The Emirates Australian Open seems to grow in stature among the world’s players every year and I really enjoy playing in front of the enthusiastic galleries in Sydney. It should be a great test again – I can’t wait.”
–Jordan Spieth, 2014 and 2016 Champion