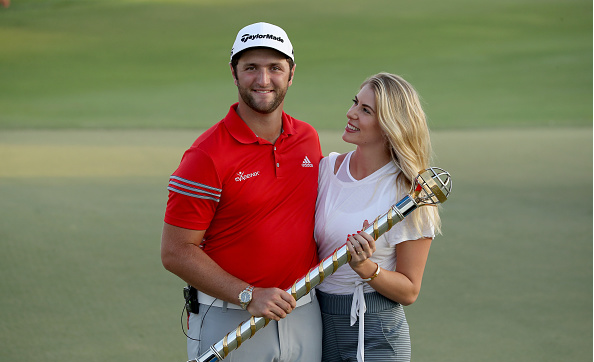 A look at the Official World Golf Rankings following a week where Jon Rahm captured his third big win of the 2017 calendar year; Brooks Koepka successfully defended his Japan Tour title; and Austin Cook won for the first time on the PGA Tour. 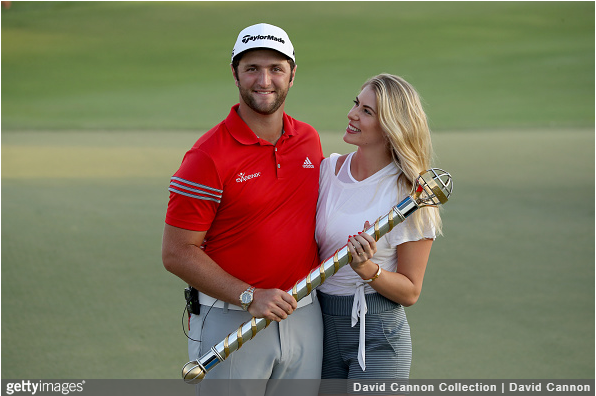