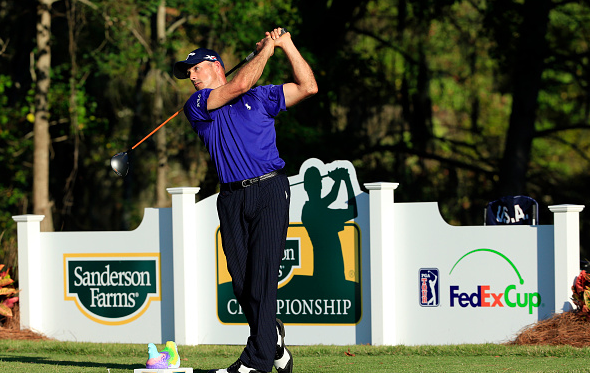 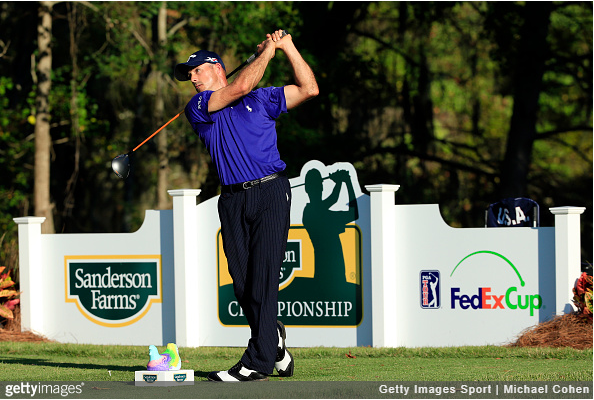 The best golfers in the world, who decided to tee it up this week, will be playing in Shanghai at the WGC-HSBC Champions, but that doesn’t mean there isn’t quality golf to watch here in the U.S. time zones.

The Sanderson Farms Championship, the long-running opposite-field tournament in Mississippi, will once again be contested at the Country Club of Jackson (MS).

The roots of the Sanderson Farms Championship were planted in 1968 when the event was established and called the Magnolia State Classic, playing off Mississippi’s nickname. The first winner was Mac McLendon, but other notable Magnolia Champions include Craig Stadler, Roger Maltbie, and Payne Stewart.

In 1986, Deposit Guaranty came on as the tournament’s title sponsor and remained its primary partner through 1998. 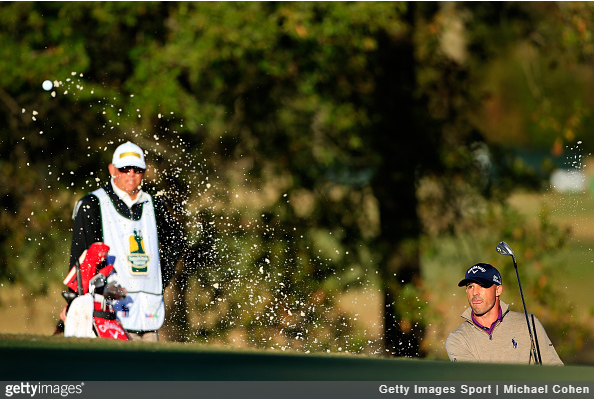 While it plays opposite the HSBC Champions now, it has taken place the same week as The Masters and Open Championship in the past. As an opposite-field event, the winner does not earn a Masters exemption like other Tour events, and only offers 300 FedExCup points.

But a Sanderson victory still opens up its fair share of doors, including a two year PGA Tour exemption and check valued at $756,000 – more than what the winners of this weekend’s LPGA Tour ($270k) and Champions Tour ($305k) will receive, combined. Hardly a minor league event.

Cody Gribble entered the final round of the Sanderson Farms Championship trailing Luke List and Chris Kirk by one stroke. The then 26-year old rookie, though, carded a bogey-free 7-under 65 to win by four strokes over List, Kirk and Greg Owen. 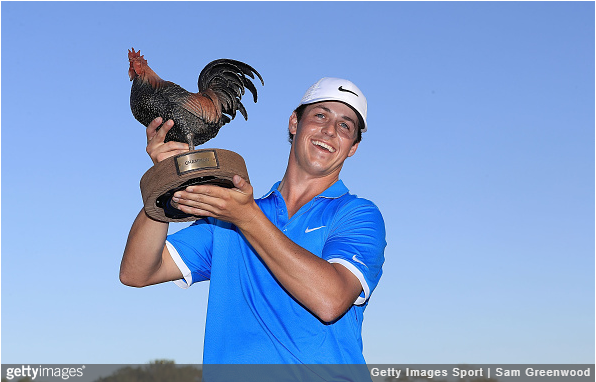 The four-shot win was one shy of the tournament record, set by Frank Conner in 1988. Gribble’s week was highlighted by a second-round 9-under 63, which was one off the course record. 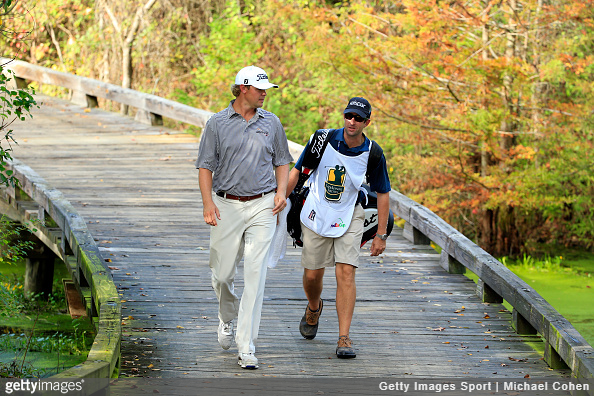