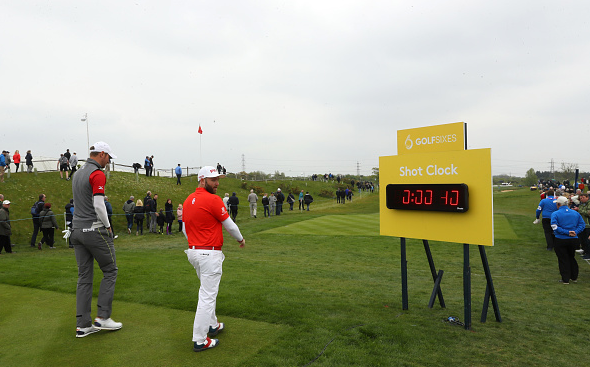 In a move to combat slow play, the European Tour announced that it will implement a shot clock at next season’s re-titled Austrian Open. 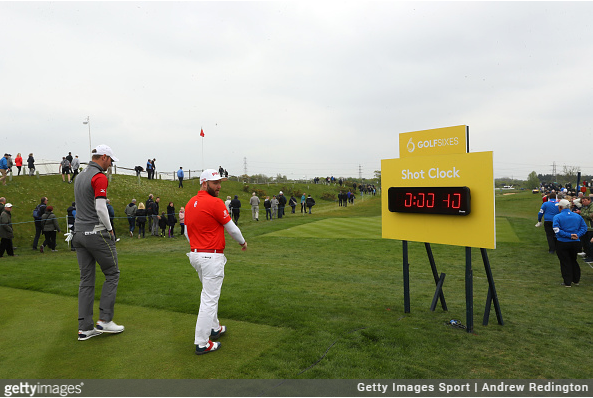 The Shot Clock Masters at Diamond Country Club, scheduled for June 2018, will be the first tournament in professional golf to implement a time limit on every shot. Players will face a one-shot penalty for each slow-play infraction.

The concept was first tested by the European Tour on the 4th hole at the GolfSixes earlier this year, and will now be used over the entire 72 holes of play next year in Austria.

“The 2018 Shot Clock Masters will be a fascinating addition to our schedule next year,” said European Tour chief executive Keith Pelley in a press release. “Not only will it help us combat slow play and reduce round times, it is also further evidence of our desire to embrace innovation.”

Officials are hoping the move will reduce rounds by 45 minutes, reducing three-player groupings to approximately four hours, and twosomes to around three hours 15 minutes.

“The new Shot Clock format is an ideal way to focus on the issue of pace of play,” said Austrian pro Bernd Wiesberger. “The game of golf should definitely be faster and therefore this is a step in the right direction.” 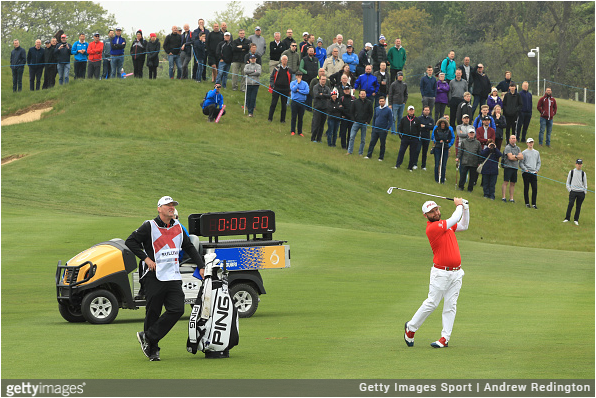