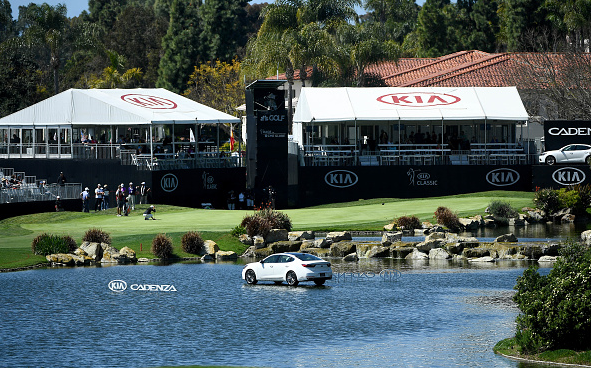 The LPGA hits full stride this week with one of the strongest events traditionally on its schedule, the Kia Classic in Carlsbad, Calif. 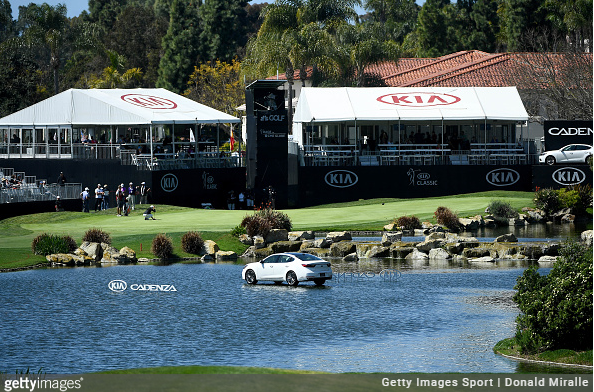 Seven of the top-10 players in the world in the Rolex Rankings are in the field this week, including the Nos. 1, 2, and 3 in Shanshan Feng, Lexi Thompson and So Yeon Ryu, respectively. Last week’s winner at the Bank of Hope Founders Cup, Inbee Park, will be playing, as will defending champion Mirim Lee.

In fact, as the Kia Classic tees it up for the ninth time this year, seven of the eight past winners will be in the field, making for what could be a hotly contested weekend.

As we do each week, here’s a round up of information and historical data to get you prepped for the 2018 Kia Classic.

The Kia Classic was first contested in 2010, and has always been played in Southern California, although it bounced around a bit in its early years. 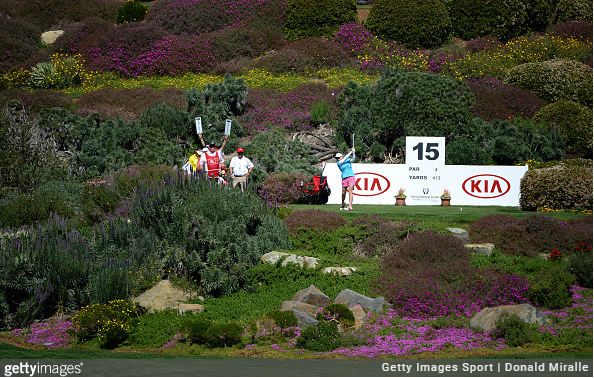 The event started at the La Costa Resort and Spa in Carlsbad, then moved for 2011 to the Industry Hills Golf Club, just outside of Los Angeles. It moved back to La Costa for 2012 before finally settling in its current home at the Aviara Golf Club at the Park Hyatt Aviara Resort in 2013.

Aviara is considered the only coastal California golf course designed by Arnold Palmer, although it isn’t directly on the ocean. It sits about two miles inland, but does overlook the Batiquitos Lagoon nature preserve.

The title sponsor is Kia Motors, the South Korean automaker which has been affiliated with the tournament since its founding.

Mirim Lee won twice on Tour as a rookie in 2014, but hadn’t been able to crack the winner’s circle again until she reached last year’s Kia Classic. Lee had come close at the Kia before, finishing second in 2015, two shots behind winner Christie Kerr.

Lee held just a one-stroke lead last year at the 54-hole mark over Mi Jung Hur. She also had Kerr just three shots back, the exact same setup as 2015 when Kerr fired a final round 7-under 65 to rocket past Lee and claim the title. This time, it was Lee’s turn to post a Sunday round of 65, powered by five early birdies that produced a first nine score of 31.

Lee won the 2017 title going away, adding two more birdies on the back to enjoy a six-shot margin of victory and tying Kerr’s 2015 effort for lowest overall score in tournament history at 20-under par.

Kerr couldn’t get much going, shooting a 70 on Sunday to end up tied for fourth. Two players tied for second at 14-under, So Yeon Ryu and Austin Ernst.

The Kia Classic sports a strong field, with 19 of the top 25 players in the world Rolex Rankings entered in the event. Topping that list are the current three top players in the world, respectively — Shanshan Feng, Lexi Thompson and So Yeon Ryu, who will all be making their U.S. debuts for 2018 after skipping last week’s Bank of Hope Founders Cup. 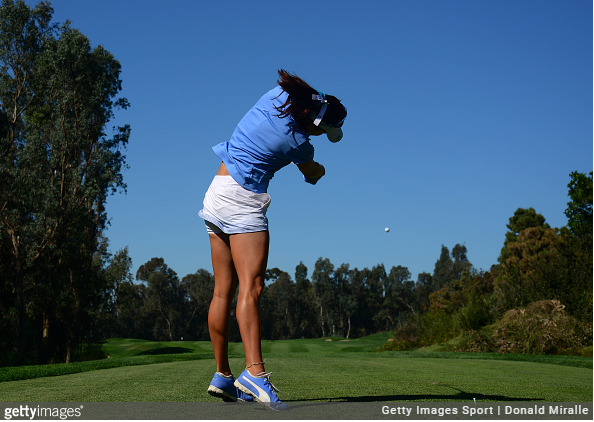 Also in the field is Inbee Park, the winner of last week’s event, who is showing a return to form after missing nearly six months of play with an injury. Park’s victory boosted her back into the world top 10, as she currently sits as the No. 9-ranked player.

Other top 10 players who will tee it up in Carlsbad are No. 5 Ariya Jutanugarn, No. 6 Anna Nordqvist and No. 7 In-Kyung Kim.