The PGA Tour wrapped up its Florida Swing last week at Bay Hill, and it’s now on to Texas for a two-stop run up to the Masters. The first tournament is in Austin for this week’s WGC-Dell Technologies Match Play at the Pete Dye-designed Austin Country Club. 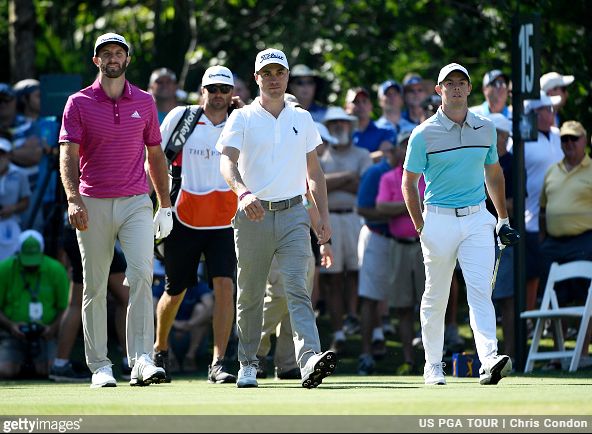 As a World Golf Championships event, the field in Austin is loaded with top-ranked players, including 64 of the top 70. Last week’s winner Rory McIlroy, who won this event in 2015, is the favorite this week at 7-1, just ahead of defending champion, and World No. 1, Dustin Johnson, who is offered at 8-1.

No one else in the field has odds with a payoff line in the single digits.

Bet on the WGC-DELL MATCH PLAY at Bovada

Two players entering off wins are next, with Paul Casey (Valspar) at 20-1 and Phil Mickelson at 25-1. Sergio Garcia and Patrick Reed are both offered at 28-1 and round out the top 10 favorites.