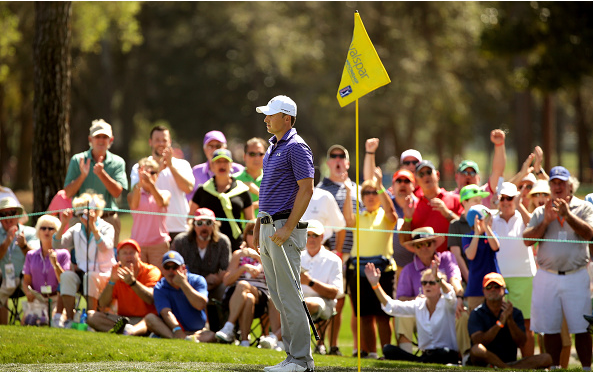 The Valspar Championship returns to the Tampa Bay area this week with a boost of intrigue, thanks to Tiger Woods’ announcement last week that he will make his debut in the event. 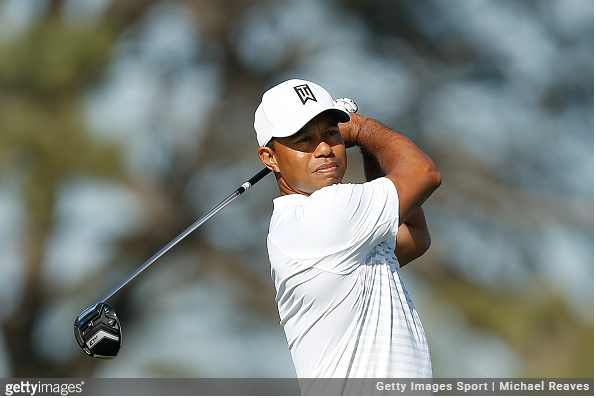 Woods and Rory McIlroy are both former world No. 1’s who are playing Valspar for the first time and looking to find their form in the month’s run-up to The Masters. A host of other capable players, albeit not most of those considered the tour’s “Young Guns,” should make for a very interesting week for golf fans.

As we do each week, here’s a round up of information and historical data to get you prepped for what’s ahead at the Valspar.

The name has had a number of changes, but the current Valspar Championship on the Copperhead Course at Innisbrook Resort has been a regular part of the PGA Tour since its inception in 2000. 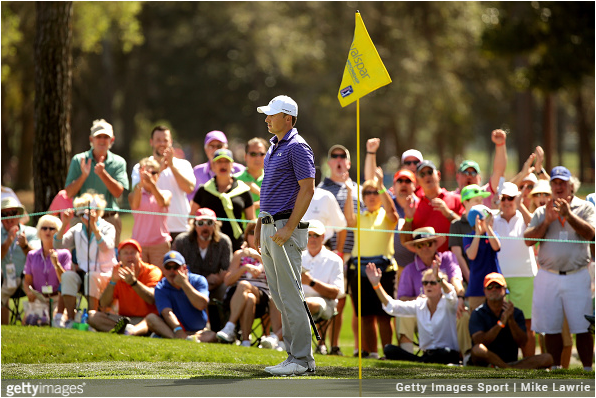 Originally a fall event played just before the Tour Championship, it moved to the month of March in 2007. Valspar, an international manufacturer of paint and coatings based out of Minneapolis, has been the title sponsor since 2014.

Past winners have included such names as Jordan Spieth, Charl Schwartzel, Luke Donald, Jim Furyk, Retief Goosen and K.J. Choi, but likely, this year’s field is the best in the event’s history. 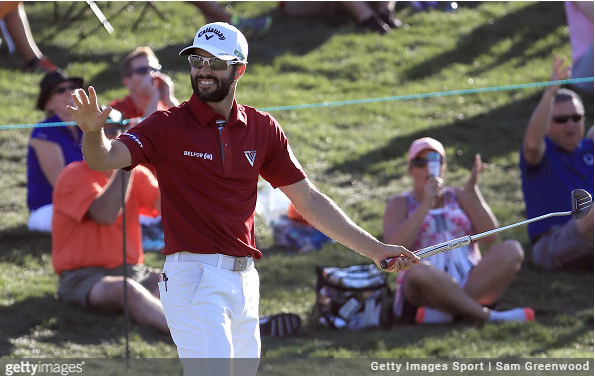 Then, the biggest number he posted all week, a double-bogey on #16 lost him his lead. With the last two holes essentially match play for Hadwin and surprising contender Patrick Cantlay, Hadwin kept his cool, going par, par to shoot an even-par 71.

At 14-under par (for context, last year’s winner at Innisbrook was -7) Hadwin won by a single stroke over Cantlay, and two over Jim Herman and Dominic Bozzelli.

It is the most recent highlight of what has been a breakout 2017 season for Hadwin. More 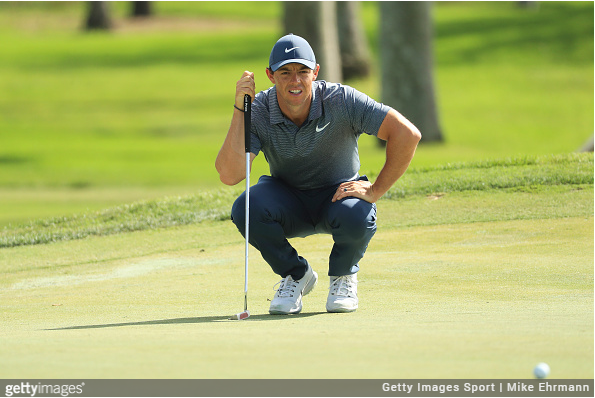 The field for the Valspar Championship this week includes six players ranked in the current top 20 in the Official Golf World Rankings, including No. 4 Jordan Spieth, No. 5 Justin Rose, No. 11 Sergio Garcia, No. 12 Rory McIlroy, No. 14 Henrik Stenson and No. 20 Matt Kuchar.