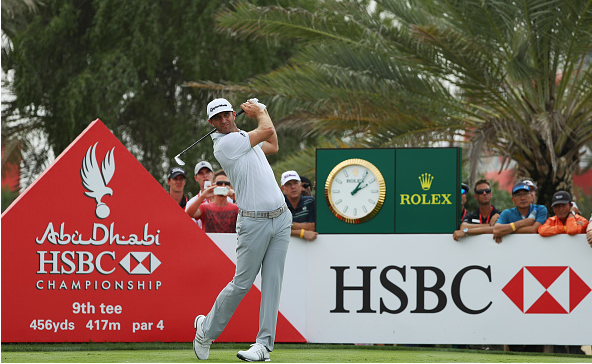 The European Tour starts its two-tournament Dubai swing with the 13th edition of the Abu Dhabi HSBC Championship in the United Arab Emirates. 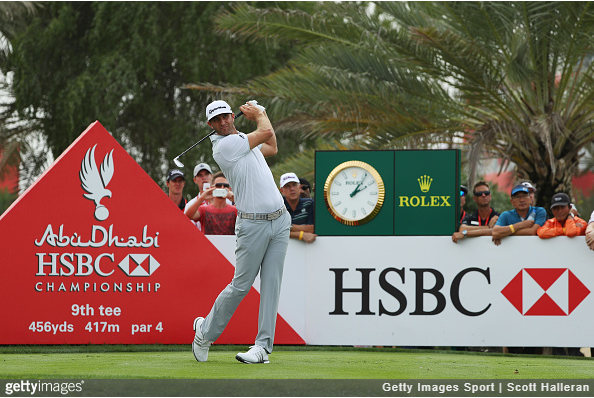 The tournament, contested at the Abu Dhabi Golf Club, is one of three UAE events on the European Tour schedule, alongside next week’s Omega Dubai Desert Classic and the season-ending DP World Tour Championship.

Then called the Abu Dhabi Championship, the tournament was first contested in January 2006 at Abu Dhabi Golf Club, which has hosted the event since its inception. 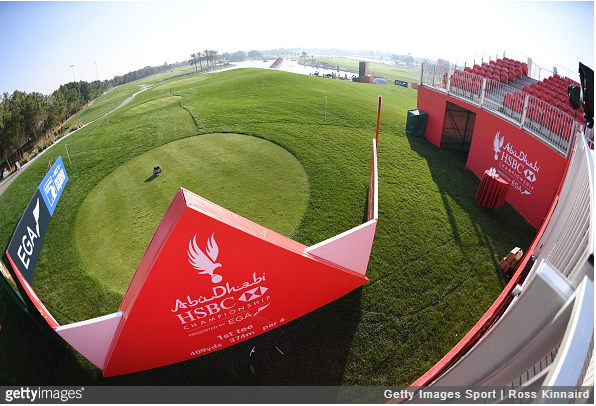 The creation of the tournament was part of the European Tour’s effort to expand into Asia, and is part of a foursome of Tour events played in the Arab states of the Persian Gulf, alongside the Dubai Desert Classic (founded in 1989), the Qatar Masters (founded in 1998), and the DP World Tour Championship (founded in 2009).

Despite its limited history, the champion’s list is impressive, headlined by three-time winner Martin Kaymer, and Paul Casey, a two-time winner. Tommy Fleetwood (2017) and Rickie Fowler (2016) were the two most recent winners.

The defending champion at Abu Dhabi is Tommy Fleetwood, who rode a back-nine 31 to record his second European Tour title at the 2017 Abu Dhabi HSBC Championship. 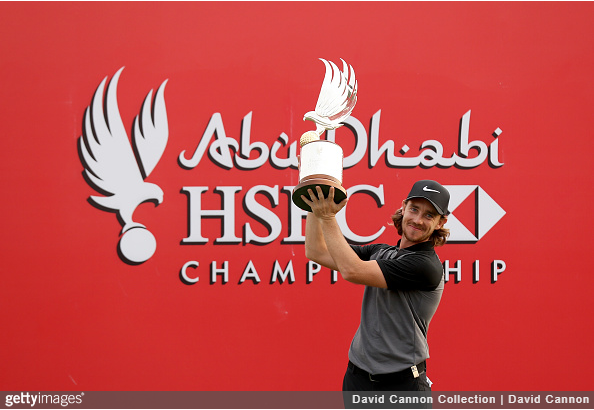 The Englishman entered the final day a shot behind overnight leader Tyrrell Hatton and turned at even-par 36. But a chip-in eagle led to a 5 under closing-nine en route to a 17 under total, edging Pablo Larrazabal and Dustin Johnson by one shot. 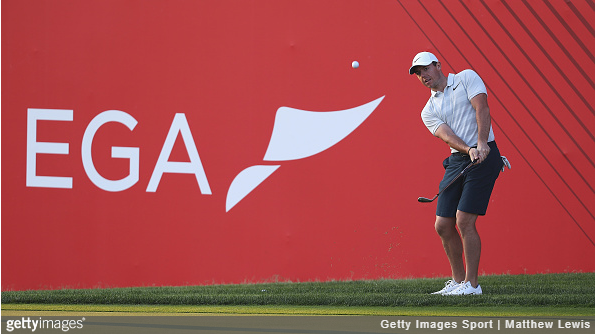