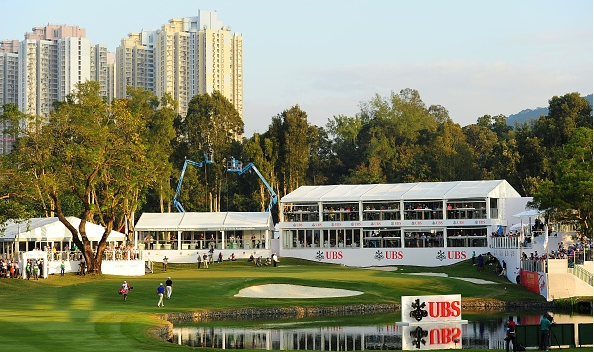 As the 2017 season-ending DP World Tour Championship, Dubai was wrapping up, many of the players were boarding planes and headed east for this week’s UBS Hong Kong Open, the 2018 season opener. 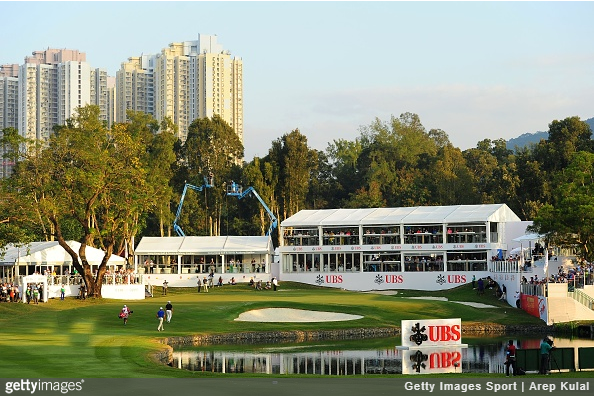 The star-studded field in Hong Kong will be headlined by the 2017 Race to Dubai winner, Tommy Fleetwood, along with compatriot, and RTD runner up, Justin Rose.

The 37-year old Rose, who, in his last three starts, has won twice, along with a T4, will return to a course where he triumphed just two years ago.

Joining the 2017 Race to Dubai Nos. 1 and 2, and playing in Hong Kong for the first time, is reigning Masters Champion Sergio Garcia, who finished fourth in the season-long points race.

Defending champion Sam Brazel will also return to defend his maiden title and will be joined by a number of former tournament winners, including four-time champion Miguel Angel Jiménez.

The Hong Kong Open is co-sanctioned by the Asian Tour and the European Tour. The Hong Kong Golf Association, Hong Kong PGA, and Chinese PGA also receive a limited number of exemptions into the tournament for their members. The long-running tournament kicks off the 2018 European Tour schedule, and the Race to Dubai. Here are some historical notes:

Founded in 1889 as the Royal Hong Kong Golf Club, the Club originally played in Happy Valley, a location shared with many other activities. As the Club expanded, the need for a more permanent home was addressed with the building of a small 9-hole course at Deep Water Bay, before the Club eventually moved to its current location in Fanling, most of which is leased from the Hong Kong government. 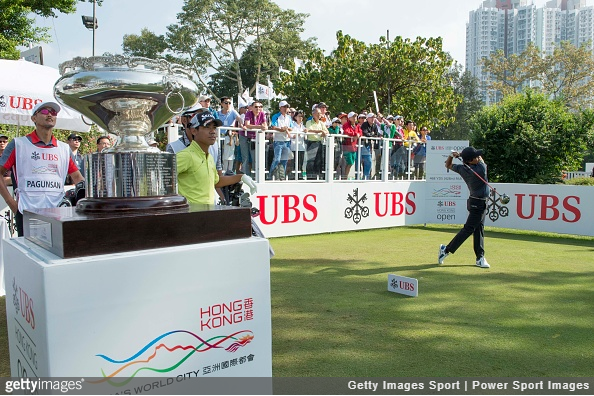 According to the Club annals, the Deep Water Bay location opened in 1898; and the 18-hole Old Course was completed in 1911. To expand the facility, in 1968, the Club negotiated the lease of around 30 acres of land at Beas River with which it expanded the Eden Course into a full 18-hole championship course. The ‘Royal’ was dropped from the name of the club in 1996, in advance of the transfer of sovereignty of Hong Kong from the United Kingdom to the People’s Republic of China.

Sam Brazel had the performance of his career last year, capped off by a birdie on the 72nd hole to win the UBS Hong Kong Open. 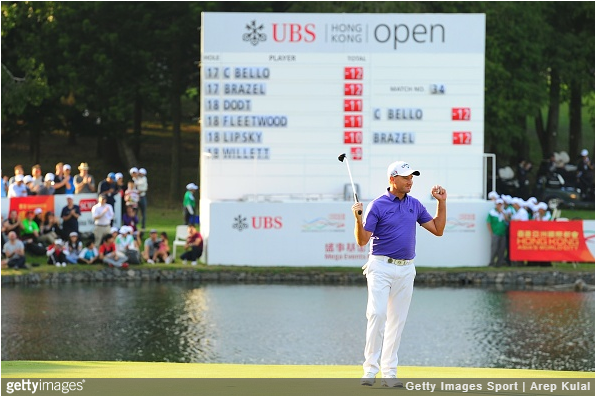 Brazel’s key stretch happened on Sunday with three consecutive birdies from 11-13 to give the Aussie momentum down the stretch.

Rafa Cabrera Bello, who shared the third-round lead with Brazel, put on a late charge, but the 38 year old Brazel closed with a marvelous approach to 18’s green, producing only the second birdie of the day for the win.