A look at four questions and answers after the second round of the Abu Dhabi HSBC Championship, where Thomas Pieters holds a one-shot lead. 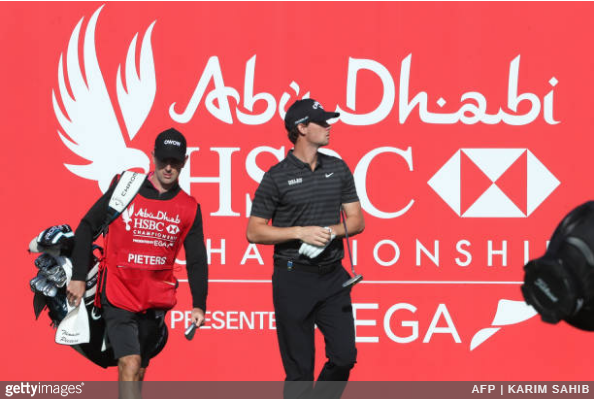 And a little bit quieter of late. What’s been the key to these sort of opening 36 holes.

Is that something that you consciously sought to acquire, to sort of reset, in a sense, mentally?

PIETERS: Yeah, definitely. Yeah, exactly. I can’t put it any better than that.

Not often people say that to me. What have you done to get yourself into that state?

PIETERS: There’s little things I do, I tell myself. I’m not going to share, but just, yeah, like to keep a positive mind-set and then to forget if I hit a bad shot. On the last, prime example. Two terrible shots and I finished with a good one. 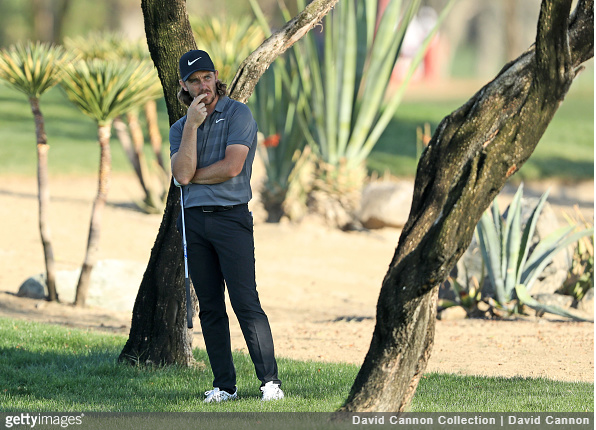 How was it playing in that group today?

FLEETWOOD: Well, it was always going to be great no matter what happened. I wasn’t quite on it today, so it was a bit more of an effort for me.

I was very happy to get in today, sort of from the turn, I didn’t play that great and so I was kind of hanging on. 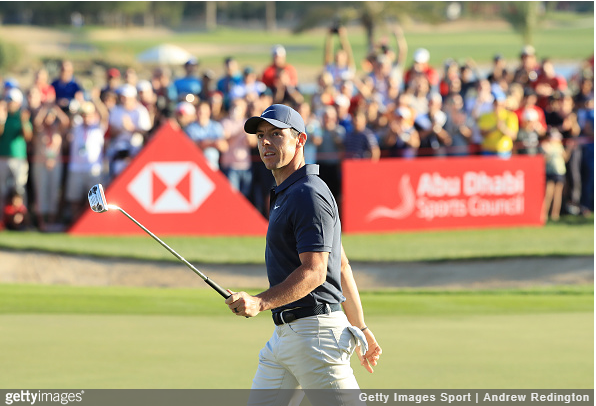 You were all playing well together, what difference does it make playing with Tommy and Dustin?

McILROY: Yeah, today, Dustin played awfully well, after the finish he had to come back out and play like that, he showed quite a lot of resilience.

Tommy, as well. Tommy didn’t play quite as well as he did yesterday, but he still shot 4-under par. He’s right in the mix.

We all played well. Everyone was hitting good shots. That’s all we were seeing and it is nice when you play in a group like that, you feed off one another.

The first two days I’ve been really, really happy with, played really solid. Today was an improvement on yesterday just in terms of scoring. Feel like I hit the ball very similar. Gave myself a lot of chances. Probably could have been a bit better again but I’m right in the mix after two days, and you know, I’ll really happy in that position. 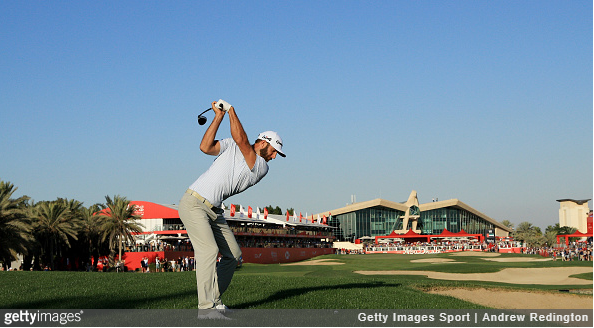 For you what was the difference between yesterday and today?

JOHNSON: I just swung it a little better. I worked on some things on the range this morning.

You know, I don’t know if it had to do with a little jet-lag or what. I just wasn’t feeling that great yesterday, a little stiff. But this morning I got in the gym and then I came out and worked on my game a little bit before we teed off. Yeah, I did everything a lot better today.