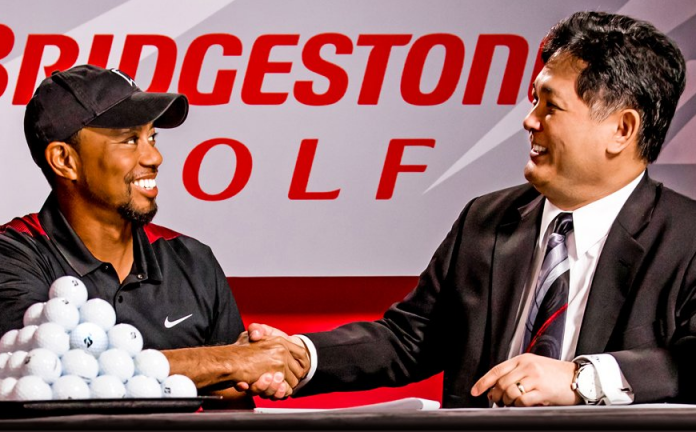 As we head into Wednesday and the final practice rounds in Dubai, Naples, and St Simon Island, it’s time to round up a few of the golf related stories we bookmarked this morning.

Golfweek’s David Dusek takes a look at the mystery behind the Titleist AVX golf ball.

Will do @Titleist ! #AVX pic.twitter.com/TyuVYuJiIi

Golfweek’s Brentley Romine reports on Jovan Rebula, the nephew of Ernie Els, who is charting his own path.

IT PAYS TO GOLF

Geoff Shackelford recaps the story on the latest Twitter controversy for Grayson Murray.

CBS’s Kyle Porter posts about the claim by Bridgestone Golf’s CEO that his investment in Tiger Woods has already paid off.

Does Tiger have more power as an endorser than he does as a player? The Bridgestone CEO thinks so. MORE: https://t.co/P5g0Wd7id1 pic.twitter.com/tKTZKfrAoN