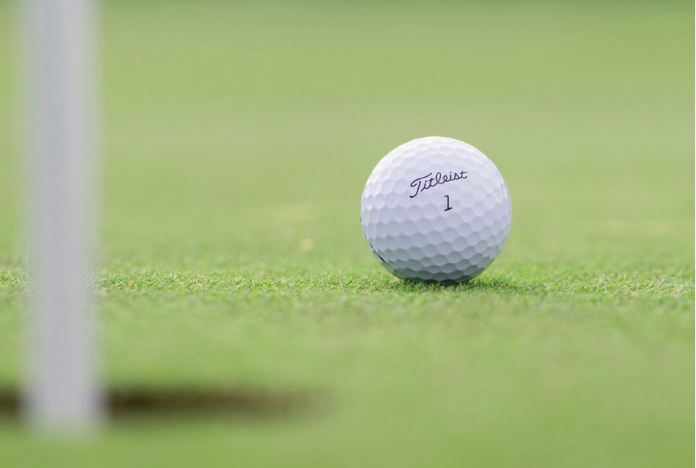 How popular is the Titleist Pro V1x golf ball with tour players?

Here’s a look at the four big winners: 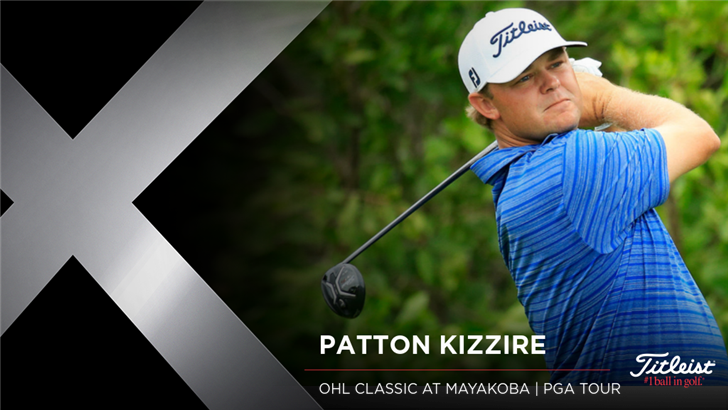 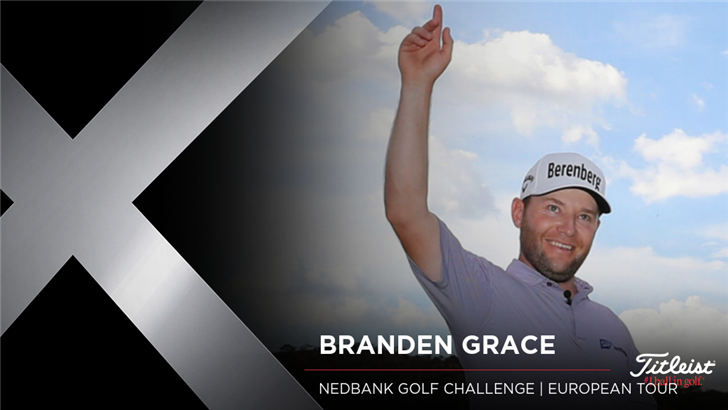 “It was a 1-2-3-4 finish for Titleist golf ball players at the European Tour’s Nedbank Golf Challenge, where Branden Grace edged fellow Pro V1x loyalist Scott Jamieson by one shot.” 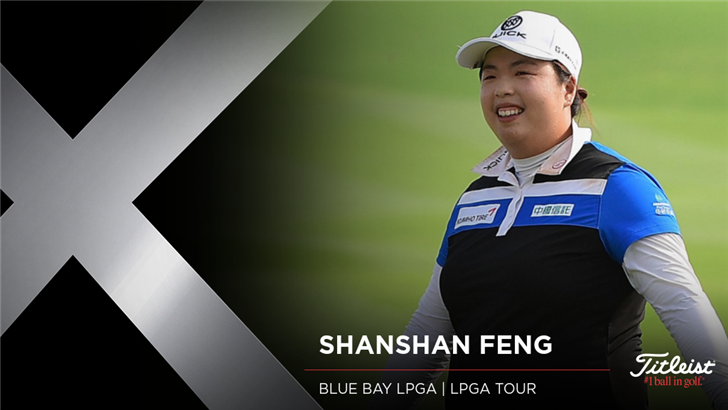 “For the second straight week on the LPGA Tour, Shanshan Feng led Titleist golf ball players to a Pro V1x 1-2 finish, this time at the Blue Bay LPGA where she topped Moriya Jutanugarn by one shot.” 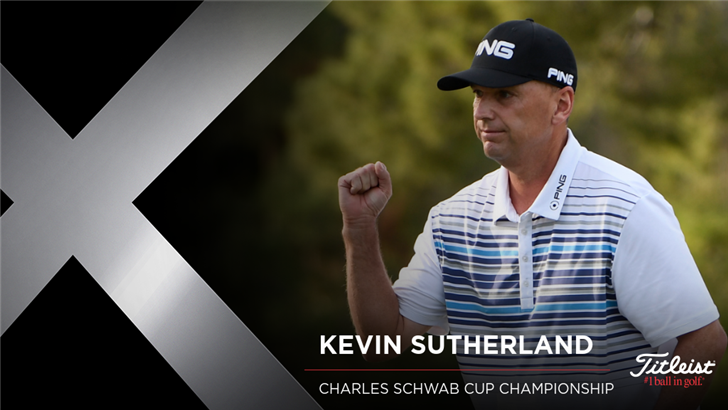