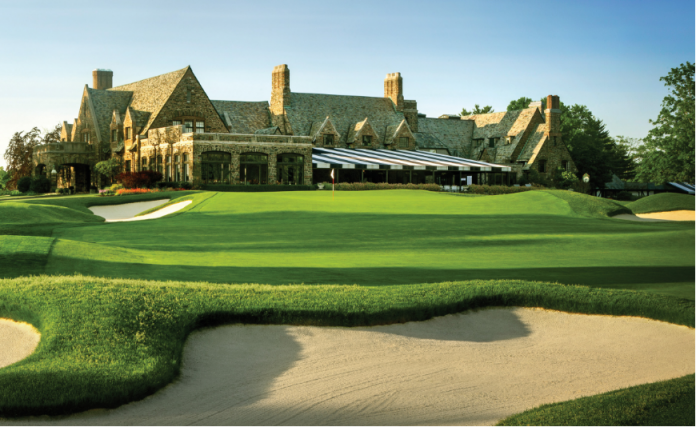 Winged Foot Golf Club’s historic West Course is undertaking a restoration of all its greens.

The project’s goal is twofold: The first is to restore the greens to the “original intentions” of Winged Foot’s designer, A.W. Tillinghast, as a way to honor the history of the game, and one of its most celebrated architects.

The second objective is get the venerable New York course ready for the 2020 U.S. Open, which will be contested on Winged Foot’s West Course- its sixth U.S. Open, and 13th USGA championship.

Here’s a look at three quick-hit videos detailing the project.

ICYMI: The first in the three-part series that explores the greens restoration project on Winged Foot's West Course. Catch Part 2 on Monday. pic.twitter.com/pMKHZAPniL

The greens of the Winged Foot's West Course are being restored to their original designs. Here's a step-by-step look at the process. pic.twitter.com/snQopwmH1N

Hanse and Regan discuss the historic 18th at Winged Foot, and the idea to “repaint” the green to its glory of 1929 when Bobby Jones captured the third of his four U.S. Open titles.

The third installment of our series on restoring Winged Foot’s greens focuses on No. 18, where the 2020 @usopengolf champ will hoist the ?. pic.twitter.com/wzu1qDzNah