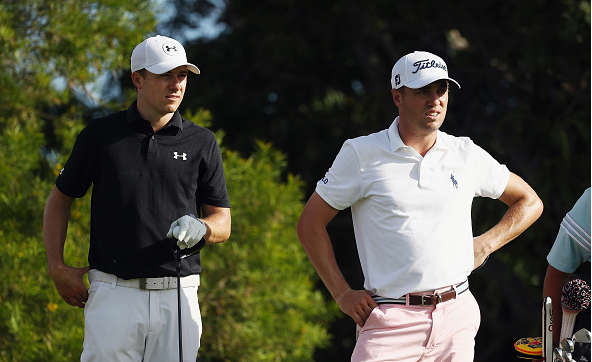 The 53rd Sony Open includes 138 players who will tee it up this week at Waialae Country Club, all vying for the $1 million-plus cash prize. And while they all have a chance, hypothetically, we feel the eventual winner will come from a group of 10 players we’ve ranked (in order of most likely to win).

There are no real surprises among the names on the list, but Justin Thomas at No. 4 is probably the one that stands out in terms of ranking placement. 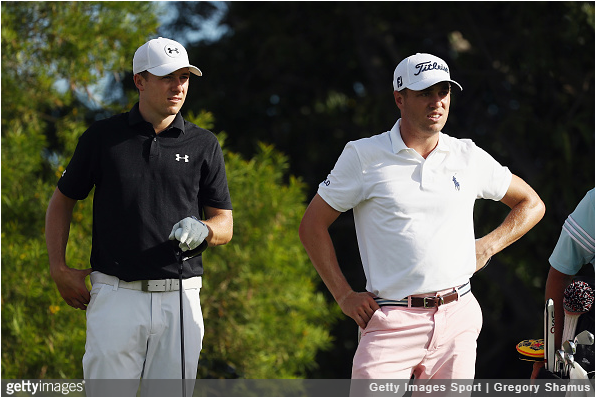 A dismal week with the putter doomed Spieth to what still ended up being a respectable T9 finish at Kapalua, but more was expected after he had finished in the top three at the Sentry TOC in each of the past three years.

We are confident that the off week with the flat stick (30th in the 34-man field in strokes gained: putting) was just a one week blip, and what got lost last week was that Spieth led the field in greens in regulation, a tremendous sign for a shotmaker’s course like Waialae.

Spieth finished T3 at last year’s Sony Open after a sizzling final round 63. 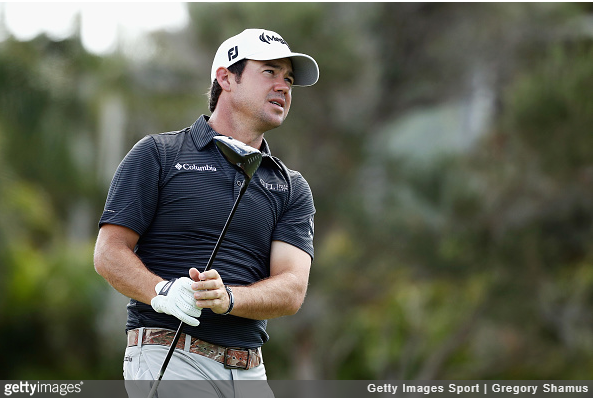 While he did not especially impress playing with Dustin Johnson in the final group at Kapalua (1-under 72), the experience of playing Sunday with the World No. 1 should help him moving forward.

If the University of Georgia alum has shaken off what had to be a very painful Monday night, and is free of distractions, the recent state of his game signals a tremendous week at a course that fits him perfectly. 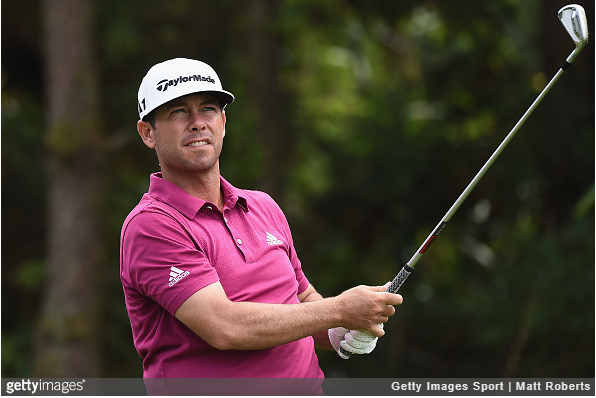 Reavie’s approach game has been phenomenal as of late, and the results are showing with finishes inside the top 25 in all five of his 2018 season starts.

The 36-year-old who finished T8 at last year’s Sony Open looks very, very close to nabbing win No. 1 on the PGA Tour, and we especially like his chances at Waialae, a course tailor-made to his strengths. 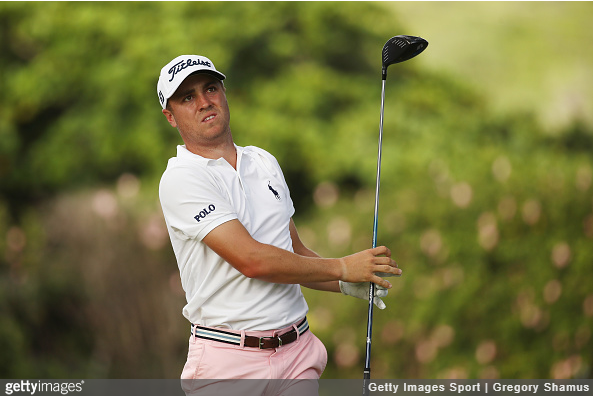 Fourth might seem like an insult to the reigning PGA Tour Player of the Year, who only set the all-time PGA Tour scoring record in this tournament last year.

The proud Crimson Tide alum did not have his A game at his title defense of Kapalua last week, as a surprising pair of 75s in rounds two and three led to a T22, even with a tremendous 6-under 67 in round 4.

Obviously as talented as anyone in the field, can he put four rounds together in a tournament where everyone will be going low? 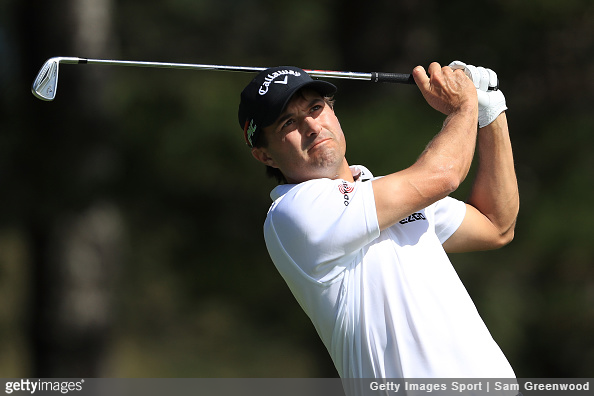 Another former Georgia Bulldog, Kisner loves Waialae, which is evidenced by his T4 last year, which included a third-round 60, and his T5 two years ago.

Kisner led the Kapalua field in strokes gained: putting last week, a part of a game he has taken to a different level in more recent starts. If he brings that same stroke to Honolulu, it is tough to not see him in Sunday contention. 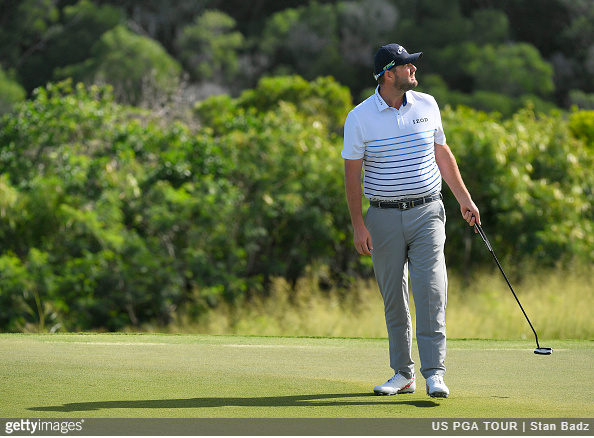 A shocking Saturday 76 spoiled an otherwise tremendous week at the Sentry TOC, where Leishman played his other three rounds at 16-under par.

The World No. 12 has been one of the most consistently great players over the past six months, and we do not see any reason to expect that to not continue at Waialae, where each of his past eight rounds have been a 68 or better. 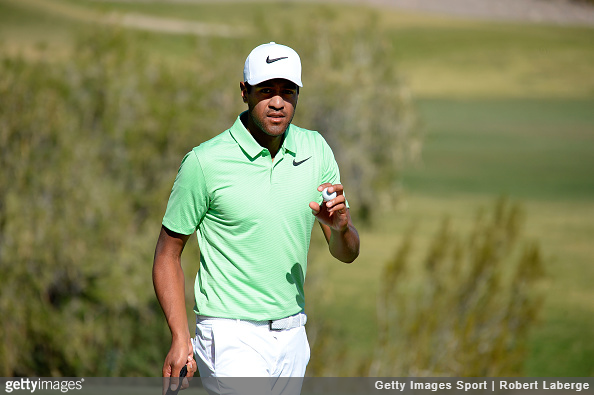 A short course at Waialae would seem to negate Finau’s biggest advantage (his length), but a stellar approach game in recent tournaments has shown that the 28-year-old can do more than hit rockets.

Finau’s all-around improvements have led to five finishes of T16 or better in his last six starts. 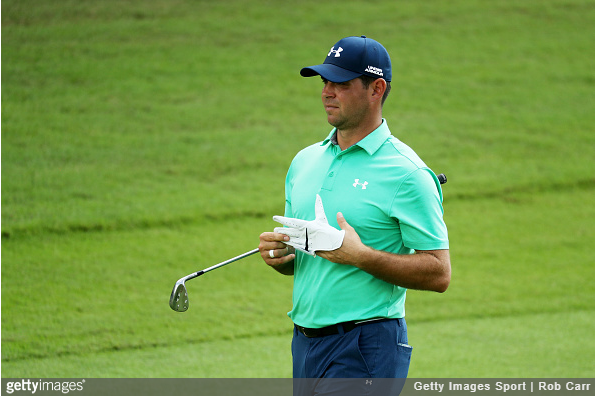 Woodland has been quiet since a solo-4th at the Canadian Open in July, but has shown a penchant for the Sony Open, finishing T6 last year after opening with a pair of 64s, T13 in 2016, and T3 in 2015.

The 33-year old Kansan has been a disaster around the greens in the new season, but a two-month layoff gave him plenty of time to work out the kinks. 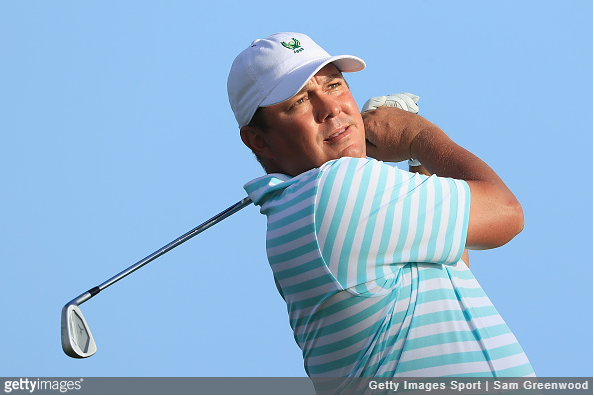 The reigning Memorial champion had no trouble finding fairways at Kapalua last week, where he also hit 30/36 greens on the weekend, and putted phenomenal in three of his four rounds. 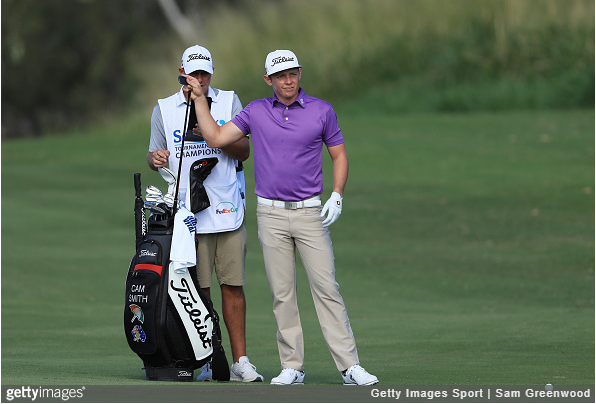 The young Australian was knocked off his red-hot recent form at the Sentry TOC, but Kapalua is a course that is notoriously difficult for first timers anyway.

Even still, Smith rebounded nicely after stumbling out of the gate to a first round 75, playing his last three rounds in 10-under.