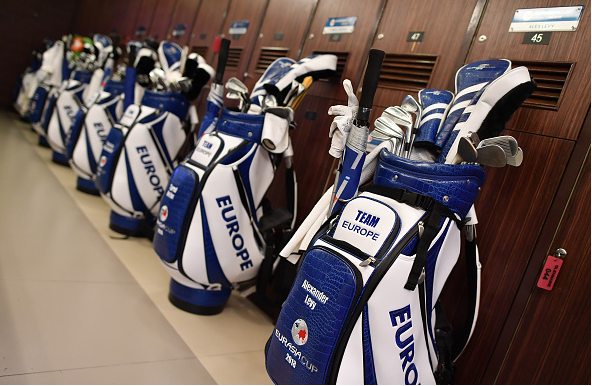 The third edition of the biennial EurAsia Cup presented by DRB-HICOM tees off this week from Glenmarie Golf and Country Club in Kuala Lumpur, Malaysia. 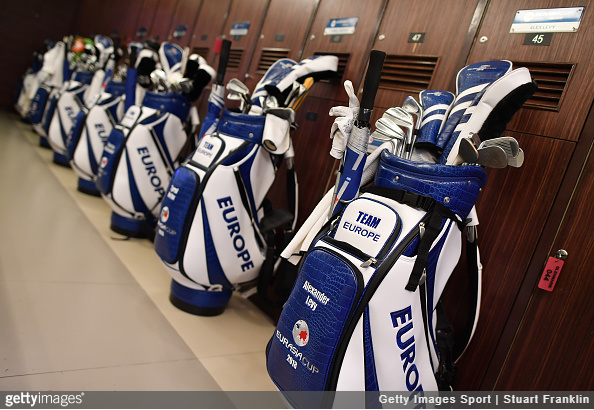 The match play contest is essentially the European Tour’s answer to the PGA Tour’s Presidents Cup, where a team of stars warm up for the Ryder Cup by taking on a team of tomato cans.

Here are six Frequently Asked Questions about the EurAsia Cup.

The EurAsia Cup will be played at Glenmarie Golf and Country Club’s Garden Course in Kuala Lumpur, Malaysia.

5. Who Are The Captains?

Tomas Bjørn – It will be his first captaincy assignment since taking the helm of Continental Europe in the 2009 Seve Trophy and will provide perfect preparation for the 2018 Ryder Cup in France in September.

Arjun Atwal – It will be his first time in the captaincy role. An eight-time Asian Tour champion, three-time European Tour winner and a winner on the US PGA Tour, the Indian will be looking to showcase the strength of Asian golf as his team chases a maiden win at the EurAsia Cup.

6. How Was The Team Chosen?

a.) The European Team competing in the 2018 EurAsia Cup comprises the following European Tour Members:

b.) The Asian Team competing in the 2018 EurAsia Cup comprises the following Asian Tour Members: