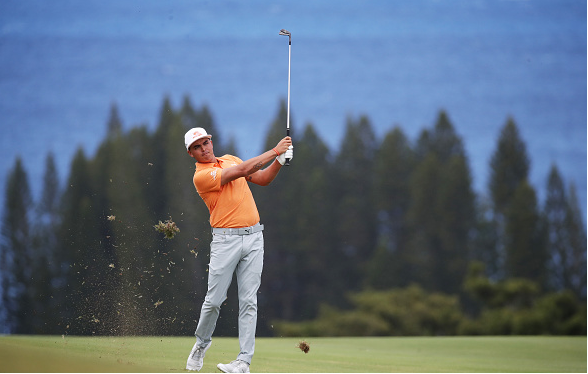 The notoriously difficult Torrey Pines is the venue of this week’s highly-anticipated PGA Tour event: the Farmers Insurance Open.

Tiger Woods returns, reportedly in good health, for his first tournament in a year, and at a place where he was won eight times (seven in this event plus the 2008 U.S. Open), but he’s just one name in an impressively strong field. 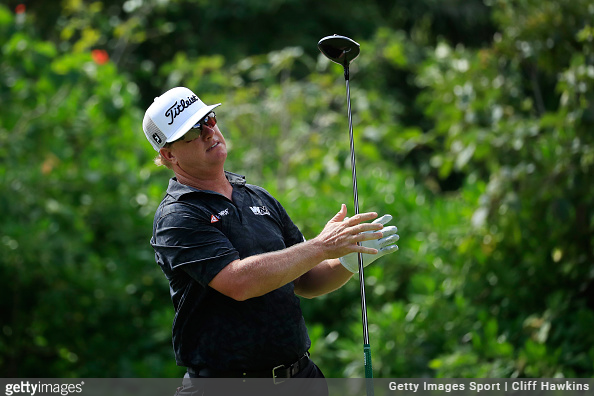 As a San Diego native, this tournament holds a special place for Charley Hoffman, who we saw play the best stretch of his career late in 2017.

Aside from a T7 in 2014, Hoffman’s recent finishes in this event have not been impressive, but looking at it closer, he has posted numerous good rounds, but always seems to have one poor round that gets away from him.

With the consistency he has shown over the past year, we think this could be the year he ditches that habit. Last time we saw Hoffman, he was the solo-runner up at the Hero World Challenge in the Bahamas. 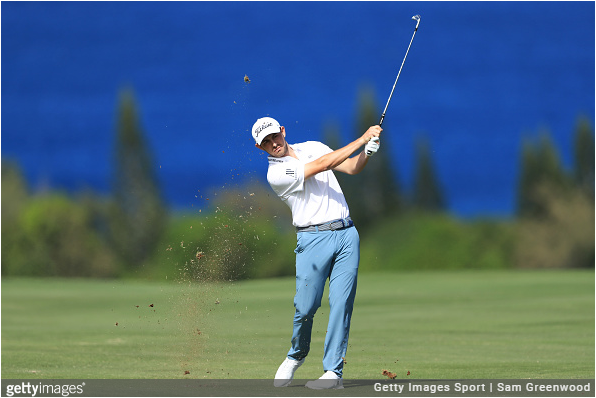 Cantlay has finished in the top 15 in each of this three starts this season, including a breakthrough victory at the Shriners Hospitals for Children Open in November.

It’s a tough course with a tough field, but Cantlay has shown in the past 12 months that he can be competitive anywhere. 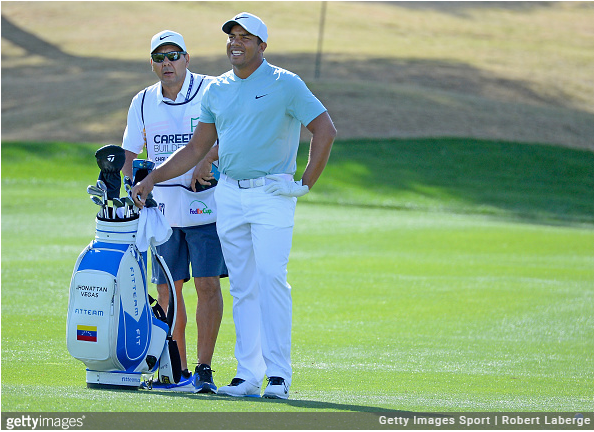 The career of the 33-year-old Venezuelan bomber has been plagued by inconsistency, but Vegas looks refreshed in the new year, storming out of the gate with a T7 and a T11.,

Vegas has had success at Torrey Pines before with a T18 in 2016 and a T11 in 2015. He is as likely as anyone in the field to suddenly explode with a 65 or 66, and based on that recent form and his fit for the course (distance off the tee, par 5 scoring), we see at least two sub-70 rounds and a third straight quality finish for Vegas. 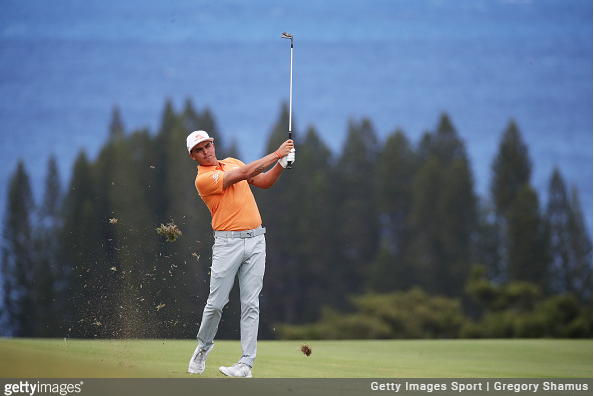 Based on talent and recent form, Fowler should be considered in the top 3 of this field, but he has played this tournament surprisingly poorly in recent years, with three missed cuts and a T61 in his last four tries.

Still, his last three starts have yielded three top 4 finishes, including a win at Tiger’s event, the Hero World Challenge in December, where he jumped across many quality players in this field with a Sunday 61.

He was second on Tour in 2017 in strokes gained: putting, and first in sand save percentage, so if this turns into a short case showcase, Fowler’s name should stay close to the lead. 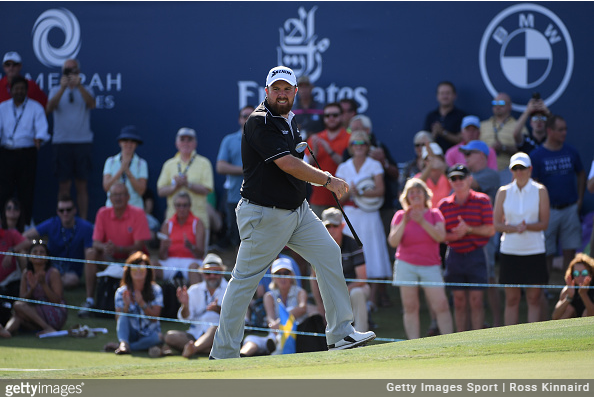 This will be the first start for the 30-year-old Irishman since he finished second to Jon Rahm at the DP World Tour Championship in November. It was the the fourth straight quality start for Lowry, who finished T12, T8, T12 in his previous three tournaments.

In addition to improving recent form, Lowry also has a history of playing well at Torrey Pines, with a T13 in 2016, and a T7 in 2015. For the most part, he was quiet on the PGA Tour in 2017, but finished the year highly ranked both in strokes gained: off-the-tee (16th) and strokes gained: putting (10th). 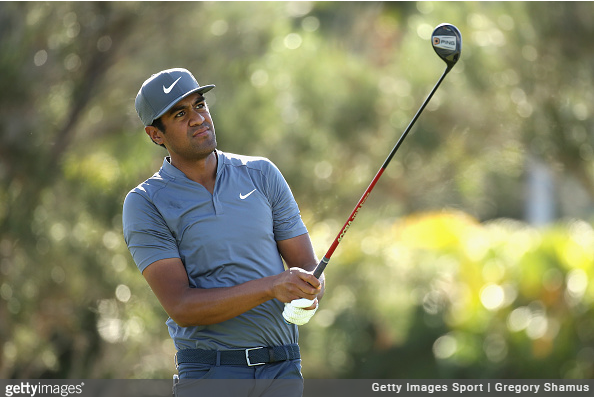 At a course of over 7700 yards, Finau’s elite length off the tees and formidable approach game give him a considerable advantage at Torrey Pines.

Finau has cooled off somewhat since a T7, T7, T4 tear in late September, but has remained amazingly consistent. He also has positive history at the Farmers Insurance Open, going 3-for-3 with a best finish of T4 in last year’s edition. 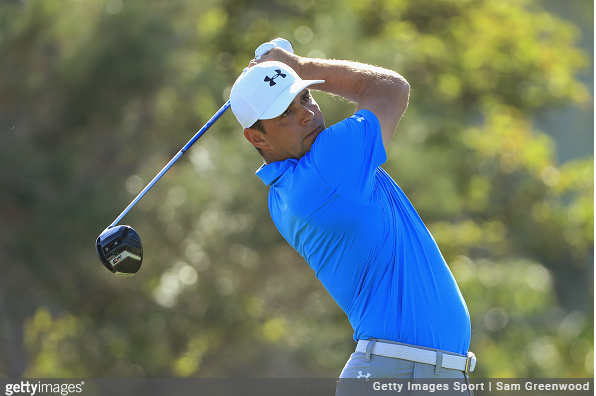 The field is already aware that Gary Woodland is long off the tees and hits a lot of greens in regulation, but one surprise early in the new season: Woodland has the flat stick going too.

He ranks 14th in strokes gained: putting at the moment, and if he keeps taking advantage of all the greens he hits, watch out.

Woodland has also shown an affinity for Torrey Pines, finishing in the top 20 in each of his past four attempts, including a T3 in 2015 where he posted back-to-back 65s on Friday and Saturday. 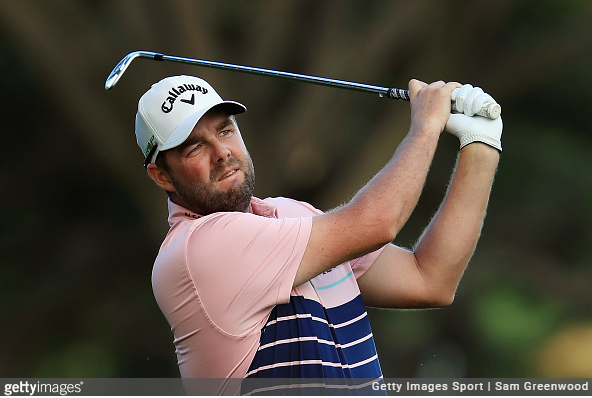 The two-time Tour winner in 2017, who finished the season fourth in scoring average, has had a strange pattern in recent months of vacillating between excellent results and poor finishes.

If that pattern holds, he should have a productive week in San Diego. The 34-year-old Aussie finished T20 at Torrey Pines last year, and was runner-up to Scott Stallings in 2014. 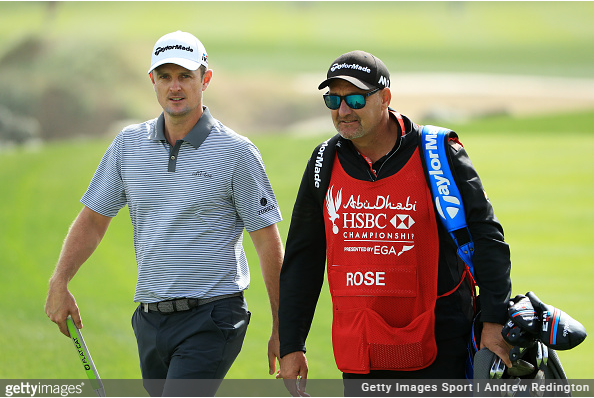 Rose was a minor disappointment at last week’s Abu Dhabi HSBC Championship, where he finished T22, but in six other starts since the 2017 PGA Tour season ended, he has three wins, including one in a WGC event, a T4, a T5, and a T10.

Rose has traditionally not been great in this event, but did finish T4 in last year’s edition after opening with a 7-under 65. His game is too dialed-in right now to not consider him among the favorites in this event, regardless of his tournament history. 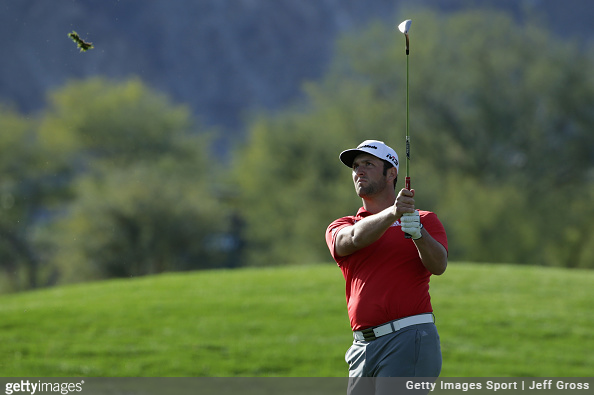 The new World No. 2 is the defending champion of this event, blitzing the Sunday field with a 7-under 65 that propelled him from 12th to the top of the leaderboard, and his first career PGA Tour victory.

That immaculate final round included two back nine eagles, with the latter being a 60-foot exclamation putt on the final hole.

Not only does Rahm have event history working in his favor, but his current form is phenomenal. He won last week’s CareerBuilder Challenge, and also has a European Tour victory and a T2 in his last three starts. Every part of his game is clicking.