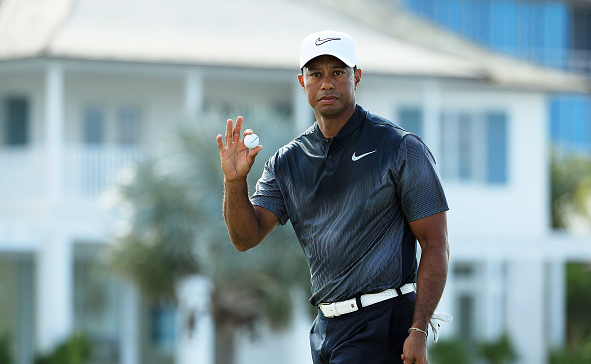 Tiger Woods struggled to a 75 on Saturday and will head into Sunday’s final round of the Hero World Challenge tied for 10th at 4-under par. 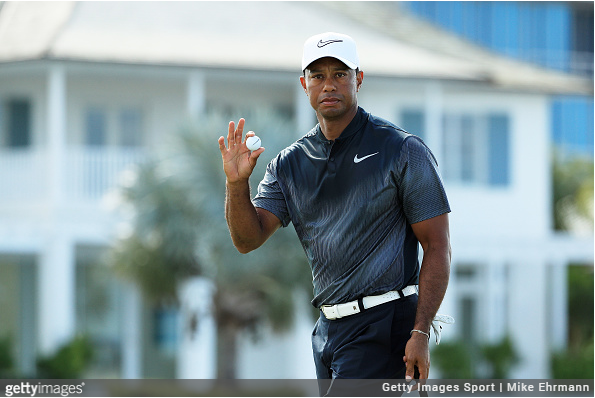 After two impressive rounds to open his comeback, Tiger’s performance on Saturday should act as a wake-up call to fans and media alike to pump the brakes a bit on some of the expectations for Woods.

“Yeah, it was a rough start. Whatever I did right ended up in a bad spot and whatever I did wrong was really wrong. I just couldn’t get it turned around, it kept going the wrong way,” said Woods.

Here’s a recap of Tiger’s third round: