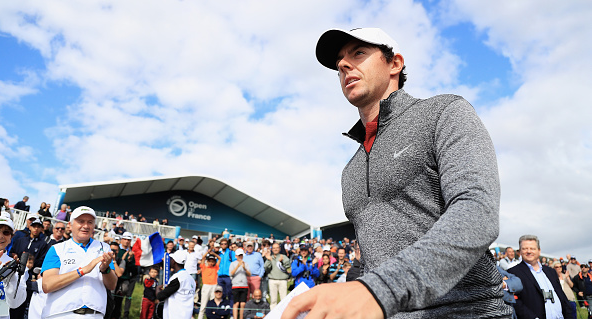 Rory McIlroy has announced the addition of the Honda Classic, a tournament he won in 2012, to what was already a busy early-season schedule leading into the Masters. 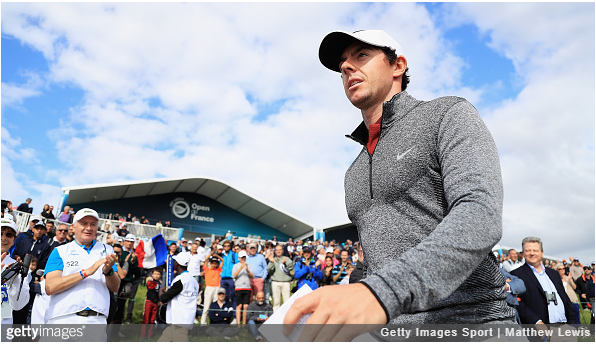 “The landscape of the game has changed a bit since I started to win majors,” said McIlroy in a statement. “You have young, hungry guys now who are fearless and playing the game how I basically came out and played a few years ago.

“It’s about gaining an advantage again here and there, just reassessing everything and making sure I’m not leaving any stone unturned and doing everything I can to get back to (being) the best player in the world.”

McIlroy will return from his three-month layoff next month and tee it up in two European Tour events in Dubai – the Abu Dhabi HSBC Championship and Omega Dubai Desert Classic, a tournament he’s won twice.

The schedule on McIlroy’s website shows seven confirmed events over a nine-week period, yet curiously doesn’t list the two WGC events – Mexico and Dell Match Play – which will be contested in March.

If those two starts are added – which given the hefty world-ranking and Ryder Cup points up for grabs, it’s nearly a given – McIlroy would make nine tournament starts, including seven straight, over a 10 week span.

“These three months (off) could give me the foundation to have the next 10 years be even better than the 10 years I’ve just had. That turns a great career into one of the greatest careers,” said McIlroy, currently ranked No. 10 in the world.