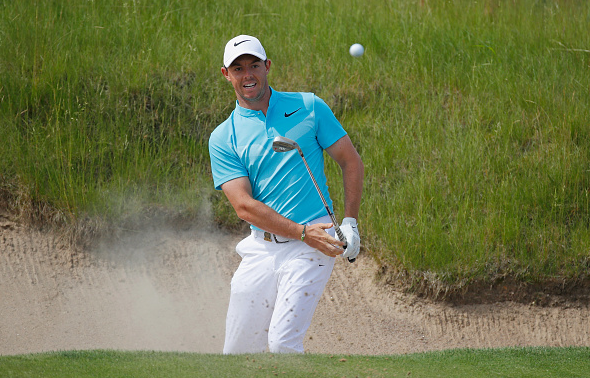 Four-time major championship winner Rory McIlroy has a reputation for being one of the fittest guys on Tour. While many professional golfers are aerobically fit, not many spend as much time sculpting their body as Rory, who has engaged in challenging weightlifting regimens for years.

His penchant for bodybuilding has received applause from most, but criticism from others, who believe he is setting himself up for more injuries, with Tiger Woods used as the primary example.

On Wednesday at the Travelers Championship, Rory told reporters that he has not been able to lift in 2017, which he has missed several stretches of due to a rib injury.

“Honestly, I haven’t lifted a weight all year, and it’s tough for me to come out and sort of say I don’t. But I literally have — the most I’ve lifted in the gym is 15 pounds this year because of my injury. I’m nowhere near as strong as I used to be. I’m not. But I don’t need to be. I feel like physically if I’m stable and I’m strong in the right areas, I’m okay…So at least I can’t be criticized for that this year.”
–Rory McIlroy