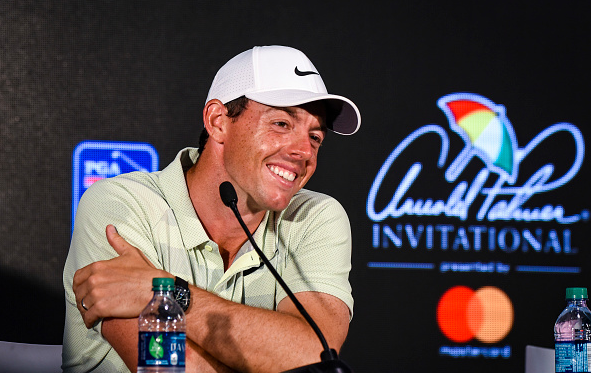 Rory McIlroy fired a 64 on Sunday to capture the 2018 edition of the Arnold Palmer Invitational. It was vintage McIlroy, as the four-time major winner came charging down the back nine at Bay Hill, producing birdies on five of the last six holes, including a gain on the 18th, to secure his 14th PGA Tour victory.

Afterwards, an excited, and relieved, McIlroy talked about his round, but also told a story about Arnie’s love of A-1 Sauce, along with a review on Tiger’s Florida restaurant, among other off-topic insights.

Here are some of the highlights of Rory’s back and forth with the assembled media. 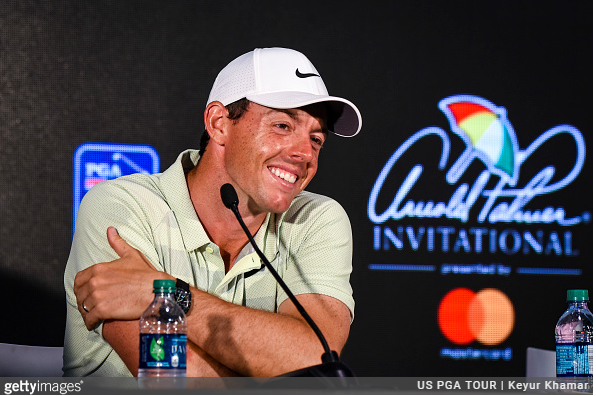 Do you ever see Tiger in your south Florida travels to either maybe play golf with him or ever been to his restaurant or anything like that?

MCILROY: It’s good. He seems pretty hands on with it. Tuna wontons are good, the lamb lollipops are good. Yeah. I recommend it. 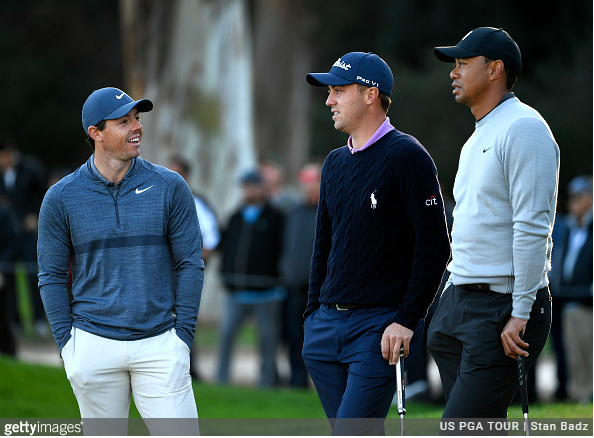 Over the past couple months you’ve been asked to assess a lot of people’s chances at winning the Masters. Phil, Justin, Tiger. Was it at all motivation for you to try to remind everyone that you can play a little there too or what was that like for you?

McILROY: It’s fine. Look, most of these guys are my friends, so I’m happy for them.

JT’s been on a tear the last 18 months. Phil, it was great for him to get the win in Mexico. Tiger coming back. I’m happy to answer those questions. I just hope they get some questions about me now. (Laughter.) 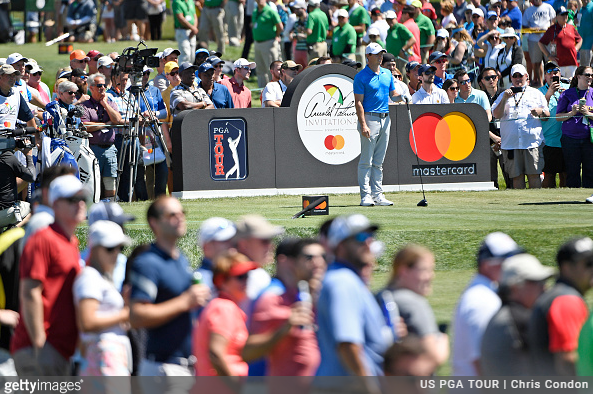 Three years ago you played here for the first time and I believe you shared dinner with Mr. Palmer in the clubhouse. What details can you provide about that and what did it mean to you?

McILROY: I knew that he liked A.1. Sauce on his fish. Which was quite strange. Yeah. There you go. (Laughter.)

What kind of fish?

So it was quite funny. But, yeah, that’s Arnie, he’s so good with people and I was just mesmerized for that two hours that I spent with him. So much time for everyone and I was very fortunate to spend that time with him. 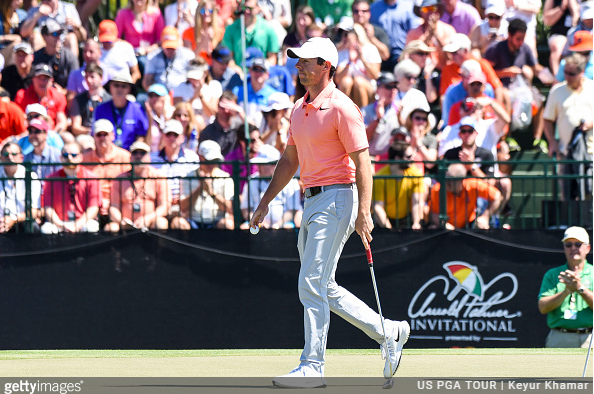 Mr. Palmer often said that his greatest regret in golf was never winning a PGA and therefore never having a career Grand Slam. Did he ever talk to you about that and if so what did you ever take from it?

McILROY: No, never. No, we never talked about that. It’s amazing to think, all that Arnold did in the game, he never won that Grand Slam. Obviously I’m in a position where I can join that club and I would love to. But, no, never talked about it.

It’s a great, golf’s in a great place, there’s three of us that are going for the Grand Slam this year and it’s actually I feel like it’s exciting times. Obviously I’m glad to be a part of that conversation, get the first shot at it in a few weeks so we’ll see how we go.