Rory McIlroy arrived at Bay Hill’s 18th green holding onto a two-shot lead over Bryson DeChambeau. A two-putt par would have essentially iced the tournament, requiring a miracle hole-out eagle by DeChambeau (from 199 to a pin tucked dangerously close to the bathtub).

Instead, McIlroy drained it to officially clinch the 2018 Arnold Palmer Invitational.

“I needed to at least 2-putt from there. And so, yeah, I guess it was icing on the cake, but it’s amazing how many times you think you just have to 2-putt and you don’t need the second putt, the first one goes in,” said McIlroy.

“But, yeah, it was great to see it drop and I said just after that I’ve seen Tiger do it enough times, I know what that putt does. So it was nice to make my own little bit of history. 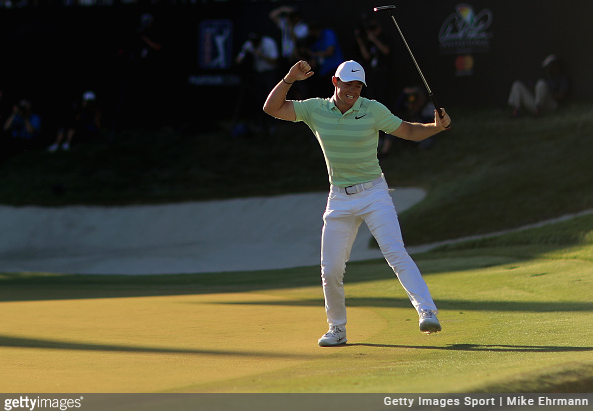 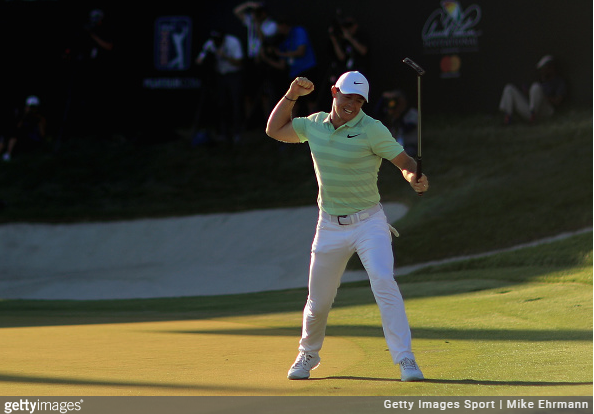 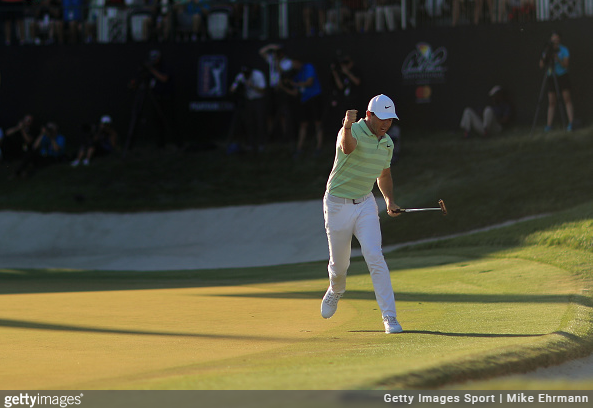 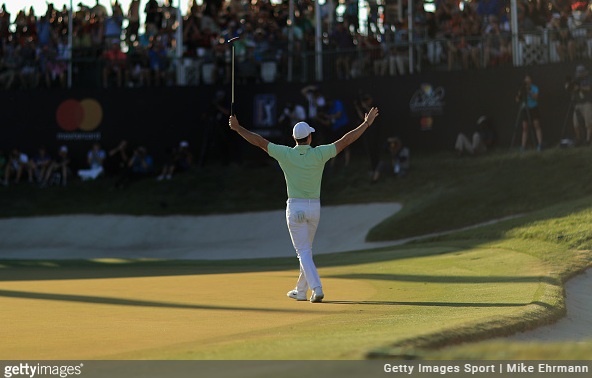