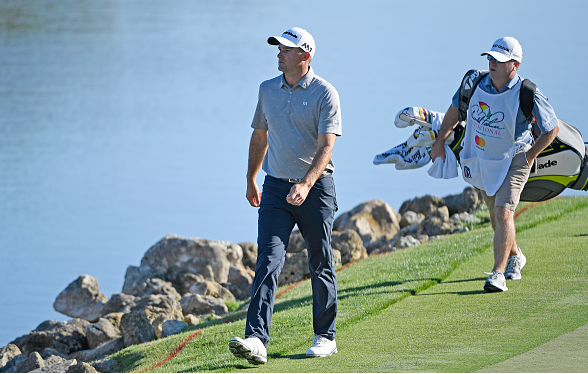 Emiliano Grillo and Matthew Fitzpatrick fired matching 5-under 67s during the opening round of the Arnold Palmer Invitational, and co-lead through 18 holes at Bay Hill. The trio of Lucas Glover, Paul Casey, and Charley Hoffman are tied for the third spot at 4-under, and round out the top-5. Defending champ, Jason Day, is just three shots back at -2.