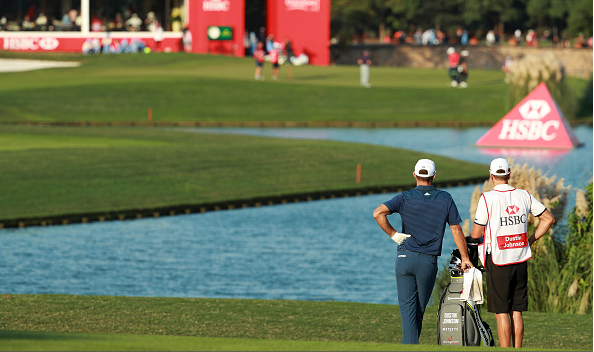 Dustin Johnson posted a third-round 4-under 68 on Saturday at Sheshan Golf Club and leads the WGC-HSBC Champions by six shots over Brooks Koepka.

Afterwards, DJ, and the top players, took questions from the press to discuss the day and strategy for Sunday’s final round in Shanghai.

Here’s a recap of some of the top quotes from those on the first page of the leaderboard. 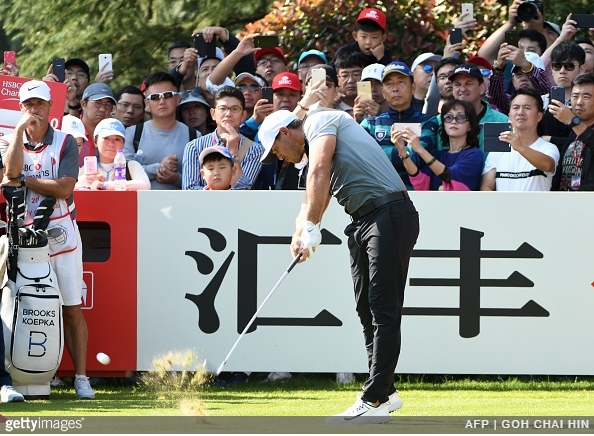 QUESTION: 18, right when you hit it, to me it looked like there was a quick look to the right. Did someone get you camera-wise?

QUESTION: So there was a lot of cameras that went off? 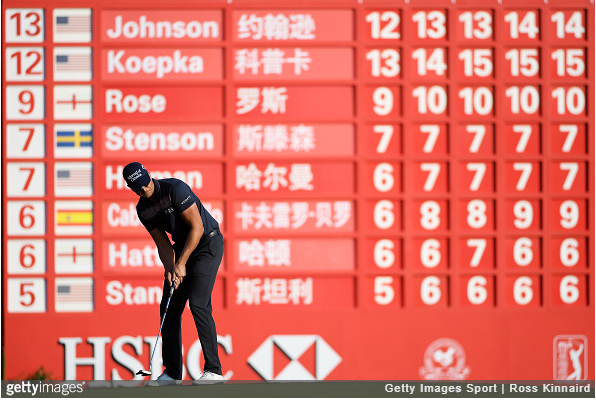 HENRIK STENSON: My game plan is going to be the same. I’ve got a game plan how to play my best or what I think is my best on this golf course and I’m going to stick to that. It’s been working pretty good so far.

But if Dustin keeps on playing the way that he’s done this week, I think it’s going to be a one-man show tomorrow. But you never know, tough winds, and this golf course has a couple of holes where you certainly can have a number. It’s never over until it’s over. 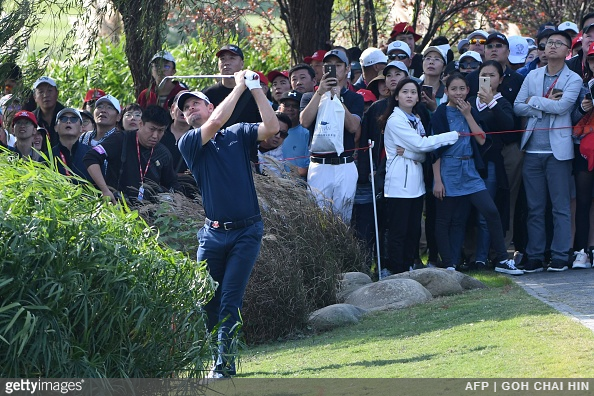 QUESTION: Looking to go low tomorrow; looking like the tournament may be won by Dustin but still second place to play for?

JUSTIN ROSE: Yeah, obviously he’s going to wake up in good shape and go ahead and play a solid round of golf. Yeah, if he does that, the tournament’s over. Other than that, playing for second and barring something crazy from him. But that’s always the thing, you play for second and see what happens. 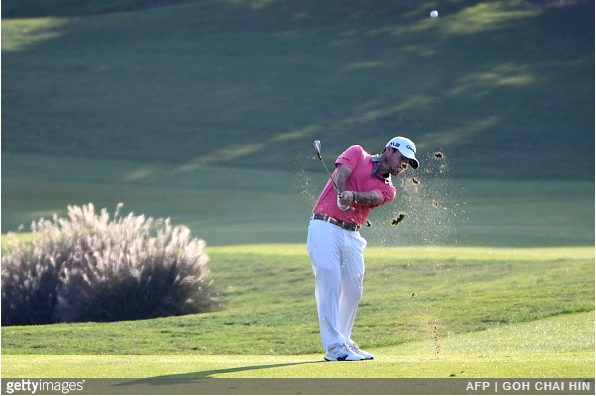 QUESTION: Obviously Dustin has a massive lead at the moment. What’s the game plan for tomorrow?

BRIAN HARMAN: You know, I’m just going to try to stick to what I’m doing. I think I’ve got a low one in me if I do everything I’m supposed to, and you need some help. We’ll just see what happens.

DUMBEST QUESTION OF THE DAY 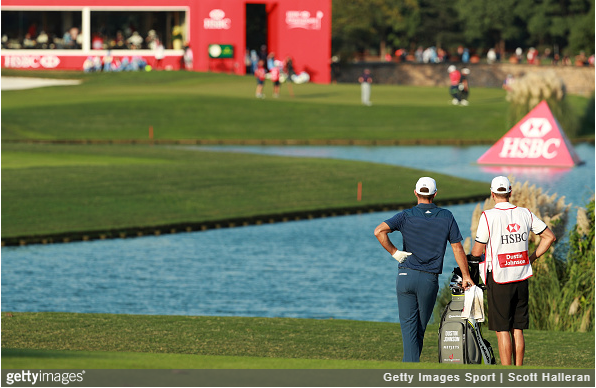 QUESTION: Which way would you enjoy to win at the end: To win by one in a tight race or to win by a large margin, which probably you will if you take a very solid lead after the front nine tomorrow?

DUSTIN JOHNSON: I would much rather win by a large margin, any day.