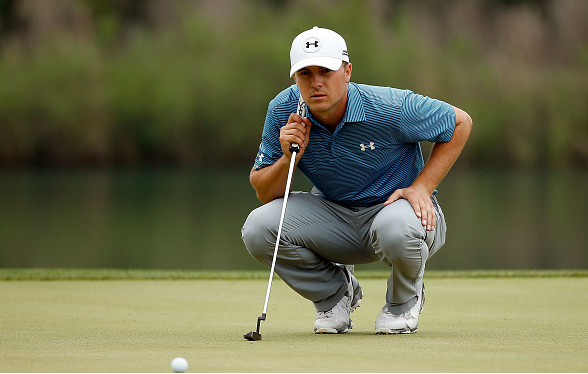 The Shell Houston Open tees off this week on the Golf Club of Houston’s Tournament Course with an all-star, international player field that includes four of the top-10 ranked players in the world.

Defending champion Jim Herman will face nine former Shell Houston Open champions and No. 5 Henrik Stenson of Sweden, who finished second in 2016 only one stroke behind Herman.

This the 26th and final tournament with Shell Oil Company as the title sponsor and is the 69th PGA TOUR event hosted by the Houston Golf Association. The Houston Open is the 10th longest running event on the schedule.

Top 10 in the World Rankings