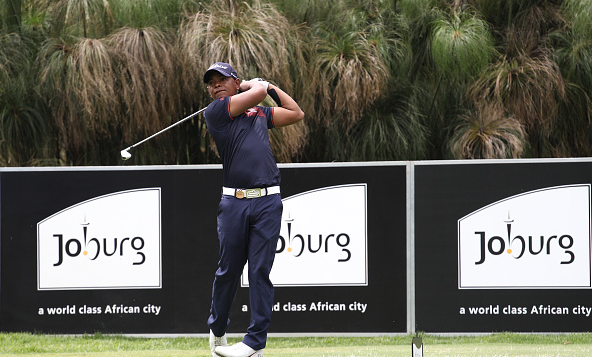 Keenan Davidse fired an opening-round 63 and will take a one-shot lead into day two of the Joburg Open.

A field of 240 players teed it up at Randpark Golf Club’s Bushwillow and Firethorn courses in Johannesburg, and it was the little-known South African who came out on top after making his way around the shorter Bushwillow track at 8-under par. 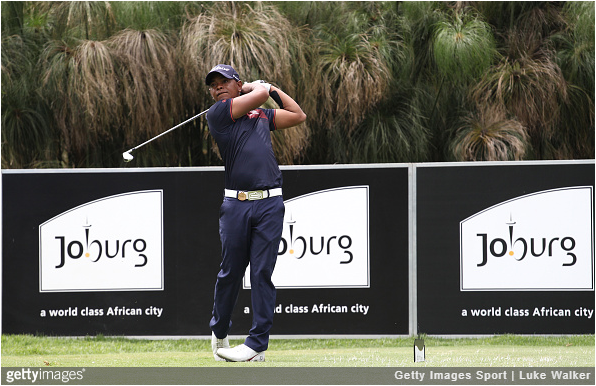 Davidse, whose only European Tour top 10 was at this event last season, made birdies on Nos. 1, 4, and 5 to quickly get to 3 under. A bogey on No. 5 was offset by a fourth birdie on the 8th to turn at 4 under. Four birdies on the inward nine, highlighted by long bomber on the 18th, gave the 28-year old the lead.

“I didn’t really have any expectations coming into the week. I’m just out here to have fun, obviously, so I’m very blessed to be playing well,” said Davidse, who is ranked 680 in the world. “It’s always nice leading a big tournament and especially the Joburg Open. I needed to play well today – it’s a good feeling.”

A logjam of six players are one back, including three of Davidse’s compatriots in Jared Harvey, Erik Van Rooyen, and Ockie Strydom. The South African trio each played to 7-under par at the par-71 Bushwillow course.

Rounding out the T2 group at 7 under, and also playing at Bushwillow, were England’s Matthew Baldwin and James Morrison, along with Germany’s Sebastian Heisele. Ten players were deadlocked at 6 under.

SHOT(S) OF THE DAY: DOUBLE DOSE

Sharma Up 4 Before Play Suspended at Joburg Open