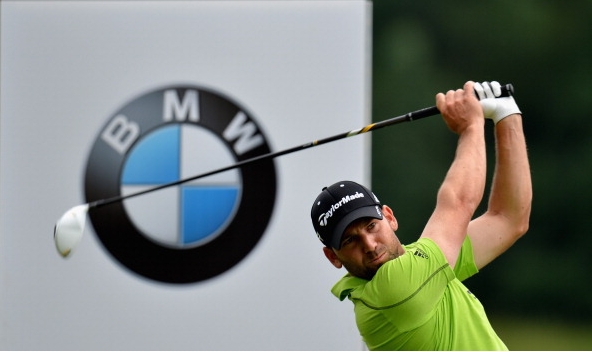 Reigning Masters champion Sergio Garcia has been named the Hilton European Tour Golfer of the Year for 2017. It’s the first time the popular Spaniard has won the prestigious annual award. 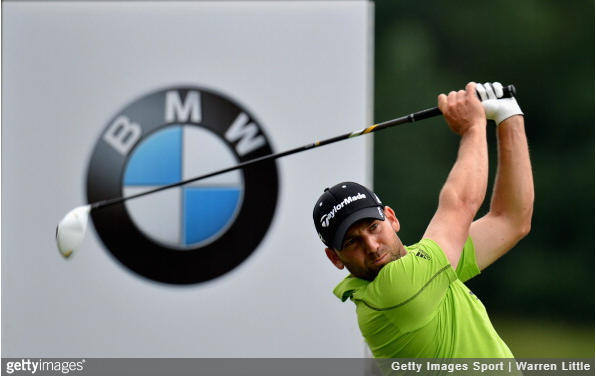 “This is an amazing honor. I think both on and off the golf course it has been a unique and unbelievable year, and one that I will definitely remember my whole life,” said Garica, whose year also included marrying his fiancée Angela Akins.

“I am so happy to receive this award, and to be named the Hilton European Tour Golfer of the Year, against the calibre of players that were in contention is incredible. Tommy, Justin, Tyrrell and Jon are all amazing players, and all had unbelievable years themselves.

“With the five of us filling the top five places in the Race to Dubai, it shows the real strength of the European Tour, and European players in particular, and hopefully we will keep that going for next September in Paris.”

Garcia’s memorable year was spread out equitably with a wire-to-wire winter victory in Dubai (February), followed by his first major in the spring at Augusta (April), then a summer wedding to Akins (July), and a final win at Valderrama in the fall (October).