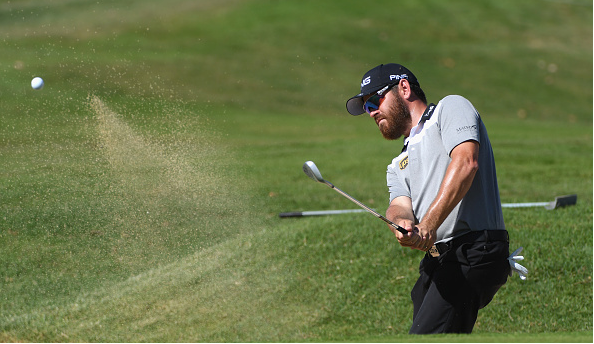 Louis Oosthuizen has withdrawn from this week’s Joburg Open.

The tournament headliner, and odds-on favorite, reportedly jammed his fingers at an airport en route to Johannesburg. The South African was unable to grip his clubs on Wednesday morning. 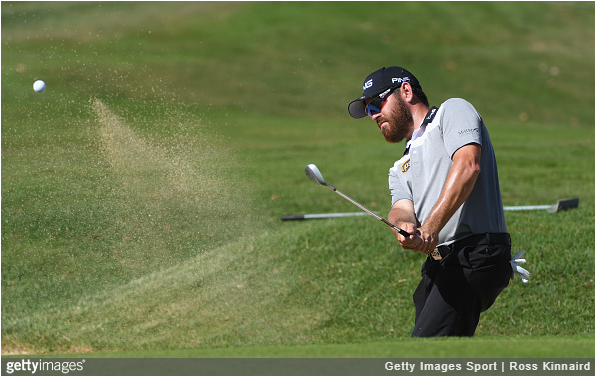 “This morning is even worse than it was yesterday, so I tried to grip a golf club but there’s no way I can go to my grip position,” Oosthuizen told reporters. “It’s a bit of an unfortunate one, but I don’t want to tee off Thursday and play one hole or a few shots and then withdraw after taking someone’s spot. I just can’t do that. So I’m going to have to withdraw from this one.”

The Joburg Open is the final tournament of the European Tour’s four-event wrap-around schedule.