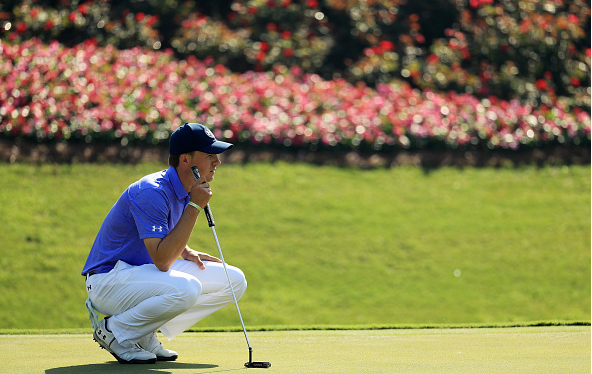 Jordan Spieth made waves recently when he ditched his Scotty Cameron SC-009 prototype that he had used since 2009, years before he embarked on his professional career.

Spieth had not been putting poorly in 2017 by most standards, but his stats had dipped, as he dropped from No. 2 on Tour in Strokes Gained: Putting at the end of 2016, to 39th.

With a new putter, a Cameron Futura model, he missed the cut at last week’s AT&T Byron Nelson, and now Spieth has decided to put an end to the affair: he will have the old Scotty Cameron back in the bag when he plays the Dean & DeLuca Invitational this weekend.

“I just lost a little bit of the feel that I had with the putter I’ve been using for however many years. But what it did was now I feel a lot more comfortable with my alignment and feel like I got my set up back to where I want it and I have that feel.”
–Jordan Spieth