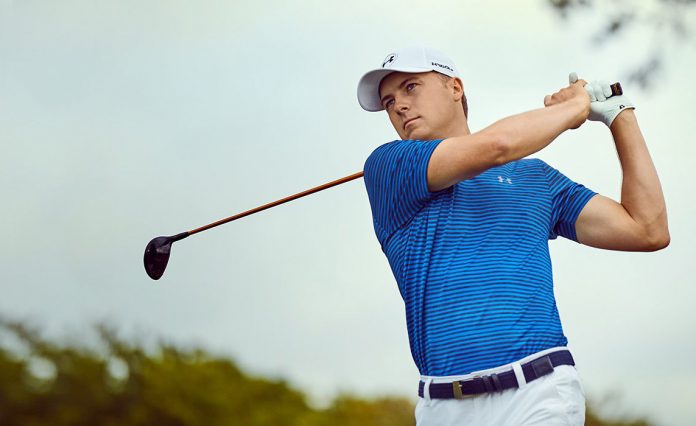 In just a few short years, Jordan Spieth has transformed from a young collegiate athlete into a professional golf superstar who shows maturity beyond his age.

Spieth, who at just 23 years old, has already won 2 major championships including a dominant wire to wire victory at the 2015 Masters; held the world number 1 ranking position (26 week stretch); and captured the FedEx Cup, among other accolades and performances.

On Sunday at TPC River Highlands, Spieth (-12) will take a one shot lead into the final round of the Travelers Championship, seeking to add another impressive mark to his resume: tying Tiger Woods for PGA Tour wins (10) before the age of 24.