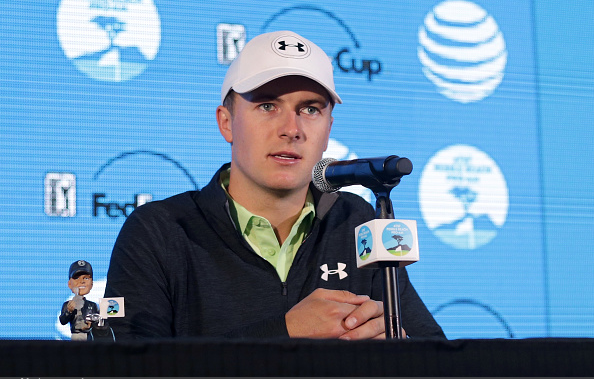 With Dustin Johnson and Jason Day, the talk is about whether they can keep their current strong form. With defending champion Jordan Spieth, however, the talk is whether he can find it again. 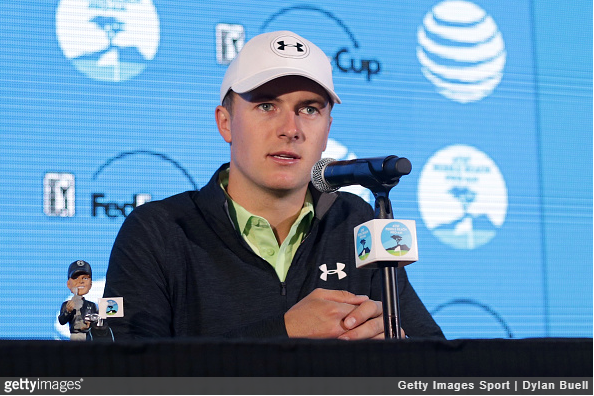 Spieth was a one-man show in his Pebble Beach triumph last year, shooting back-to-back 65s on Friday and Saturday to a six-stroke lead into the final round. He then looked very comfortable with the lead, not letting anyone get close on Sunday, employing a conservative gameplan that led to 16 pars and 2 birdies in a 2-under 70. Spieth won by four strokes over Kelly Kraft.

“It was a special week. It was nice to be able to share the moment on the 18th green with some of my — Randall and AT&T (sponsors), who has believed in me for a number of years. So kind of just being able to share in that moment was special for the both of us,” said Spieth, who also picked up his first pro check at Pebble Beach (2013).

Spieth failed to disappoint much over the rest of 2017, notching two more wins, including a performance of the ages in a Open Championship triumph, and posting top 10s in more than 50% of his events (12 of 23).

Expectations were again high going into the 2018 season.

“My goal is very similar to the last couple of years, which is to focus on the Major Championships and try and be in contention to win on the weekend in at least a couple of those,” said Spieth, earlier this season at the Sony Open.

“So this time of the season, these next four or five events that I play, I’m not really thinking about the Masters, but once we get into kind of March, that’s where the real preparation starts. 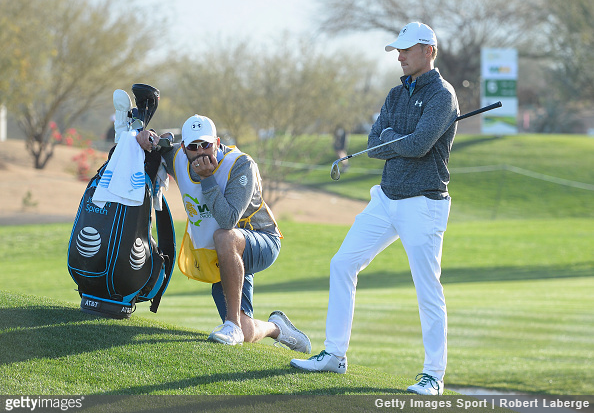 So there’s goals within each kind of section of the season, and then this section is to try and win a tournament out of these next four or five events, and then as we go into the Masters, I kind of set a bar for the next — March, April, May — and then you get into each major season.”

However, in three outings in 2018, the normally formidable Texan has been, well, not very good. After two pedestrian finishes, at least by his lofty standards, Spieth shockingly missed the cut entirely at last week’s Waste Management Phoenix Open.

He is still Jordan Spieth in his tee-to-green game, but shockingly, the world-class putter has been abysmal with the flat stick. The man who was 2nd on tour in strokes gained: putting in 2016 has fallen to an unfathomably poor 195th in 2018. 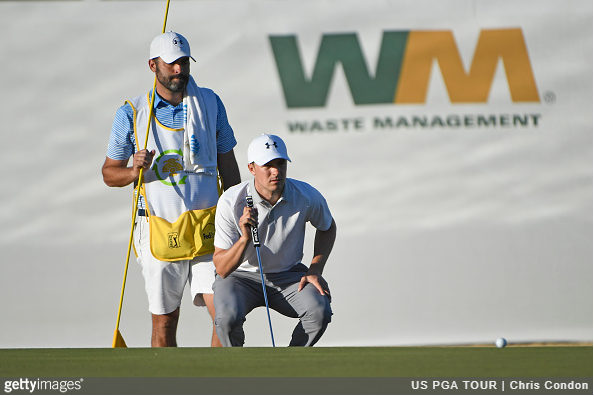 “I need to stay patient, it’s a process. So I’m getting back to the setup and comfort level that I had in 2015 and ’16 that went away a bit last year,” said Spieth, describing his putting woes.

“I’m very pleased that Cameron (McCormick) did some unbelievable research and video recovery to figure out where things need adjustment to get back to being able to stroke it with freedom. It’s just going to take some rounds.”

Three tournaments is a small sample size, and over the course of the season, it is difficult to believe that his work on the greens will not improve dramatically, but if he wants to go back-to-back this week at Pebble Beach, he is going to need to putt much better.