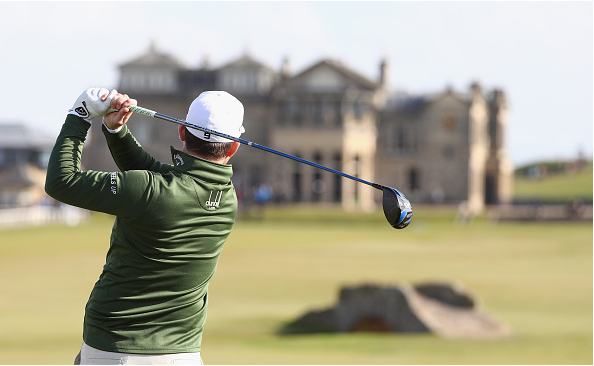 St Andrews will host the 150th Open Championship in 2021, according to a press release by the R&A. 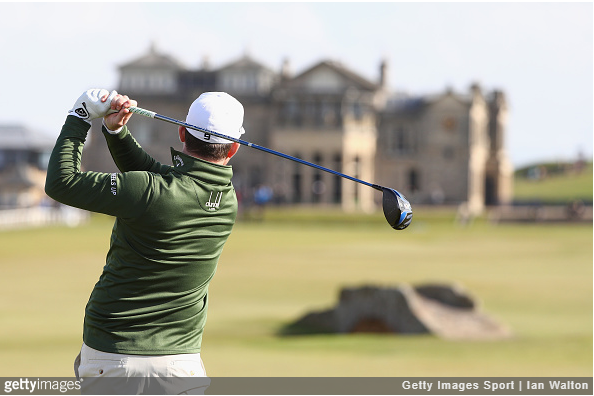 It will mark the 30th time that The Open is contested at the Old Course. It was last played at St Andrews in 2015 with Zach Johnson lifting the Claret Jug after a three-way playoff.

The Old Course first hosted the tournament in 1873, with Tom Kidd taking the inaugural honors.

“The Open holds a very special place in the hearts of golf and sports fans around the world,” said Royal and Ancient Golf Club head Martin Slumbers.

“Almost every great champion in the game has played on our famous Links and we look forward to welcoming the next generation of golfing greats for The 150th Open.”