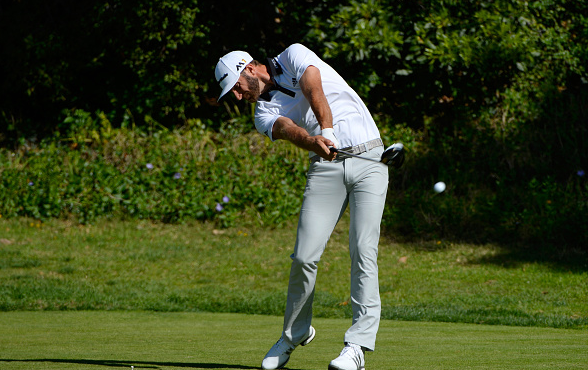 Dustin Johnson has won often on Tour; 12 times to be exact, and he has at least one win in each of the past nine seasons, an incredible streak from the 2016 PGA Tour Player of the Year. One mountain he has yet to conquer, however, is the Genesis Open.

Here are his results from his last eight attempts at Riviera:

His best opportunity for a victory may have been two years ago when he led late, until a bogey on the par-5 17th dropped him into a playoff that he would lose on the third hole to James Hahn, who was ranked #297 in the world at the time.

Being agonizingly close is not an unfamiliar thing for the man they call DJ. Until his breakthrough victory last season among intense controversy at the U.S. Open, his career was largely defined by all the close calls he had in majors without a victory.

Could he end a similar pattern of so-closes at Riviera this year? His confidence could not be higher coming off a three-victory season where he finally cleared the major hurdle.