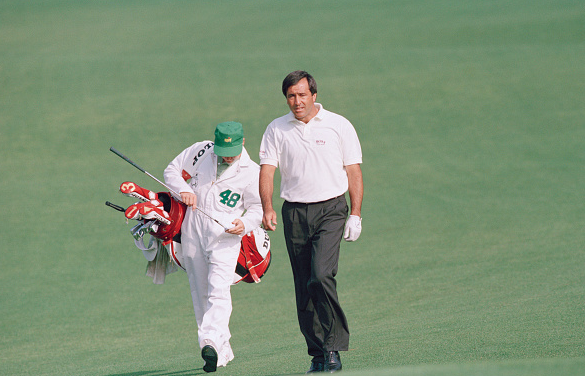 Dustin Johnson won the Genesis Open at Riviera Country Club and vaulted to the world’s top spot in the Official World Golf Ranking. DJ becomes the 20th golfer to assume the #1 spot since the rankings were introduced in 1986.

Bernhard Langer landed in the top slot in the inaugural rankings, edging out Seve Ballesteros and Greg Norman, who then battled each other for the title over the next few years.

While the ranking of the world’s top dog is more about bragging rights than anything else, it is something that many of the best golfers shoot for – as it helps with brand equity.

Jason Day, who leveraged his status as #1 to sign with Nike, was hoping to become only the fifth golfer to hold the top spot for a full year (52 weeks). The Aussie missed out on that feat by only 5 weeks.