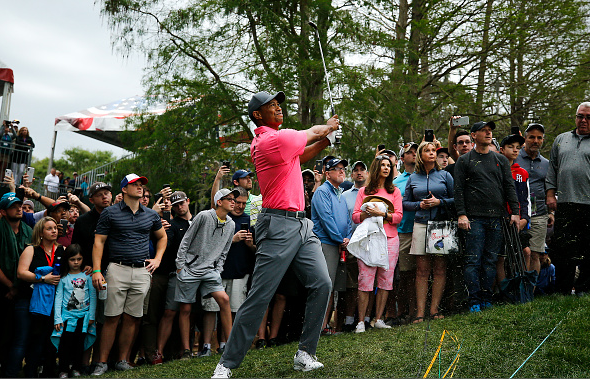 Tiger Woods posted a third-round 67 and heads into the final round of the Valspar Championship just one back of Corey Conners. Woods is seeking his first win since 2013 and his 80th career PGA Tour victory.

Here are some of the highlights of the back and forth between the media and a really excited Tiger Eldrick Woods following his third day at Innisbrook. 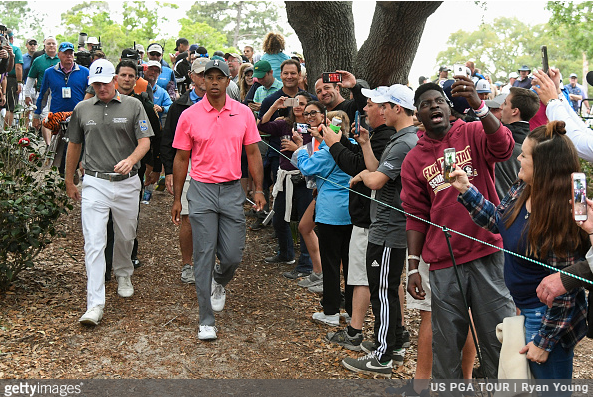 Tiger, I heard someone before [Snedeker] how much fun did you have out there?

WOODS: We had fun again, Sneds and I. I think this is what, maybe 13 rounds and 6 or 7 of them with him. We’ve had a good time. We both played well and it was just an unbelievable environment. People were into it and we put up some good numbers.

We were into it. I played well and Sneds played well. People really got into it today. 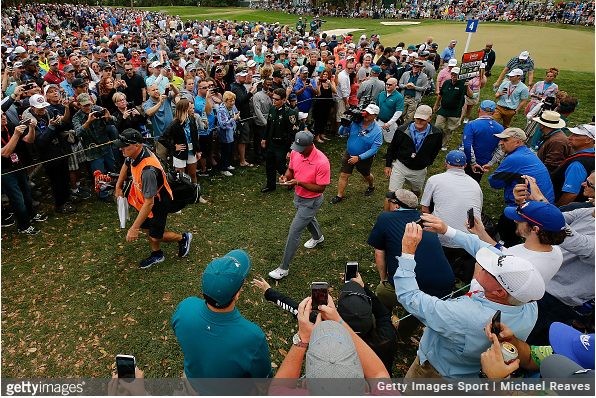 Added up to a 67. We could hear and see the craziness going on outside the ropes. From your vantage point inside the ropes while you’re competing, what is that like?

WOODS: Very, very loud. The people in Tampa are really into it and been incredible. So nice and just been into it and into this event and I played myself right there in contention so it will be a fun Sunday. 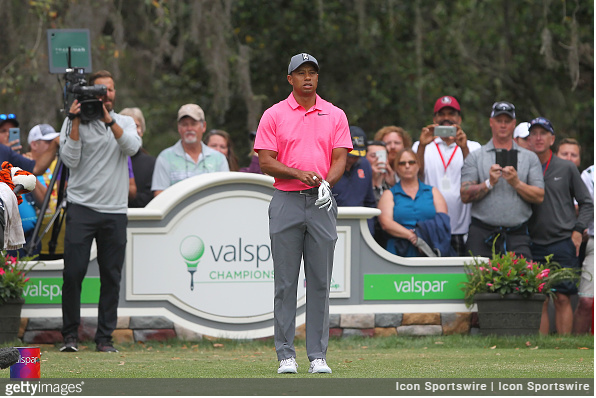 Your emotion today going into tomorrow, are you excited?

WOODS: I am excited. I feel good. I feel like I’m playing a bit better and cleaner. The last two days I missed — had a bogey at the last hole with the sand wedge yesterday.

Other than that, it’s been a pretty clean last couple of days and really good, really consistent. I moved myself up the board. I know it’s packed up there but at least I got a shot.

Tiger, you have always relished the process of winning and the euphoria. When you were away, how much did you think about that?

WOODS: A lot of times I did think about it. I was hoping something to take the pain away, I should get up out of bed and walk again. 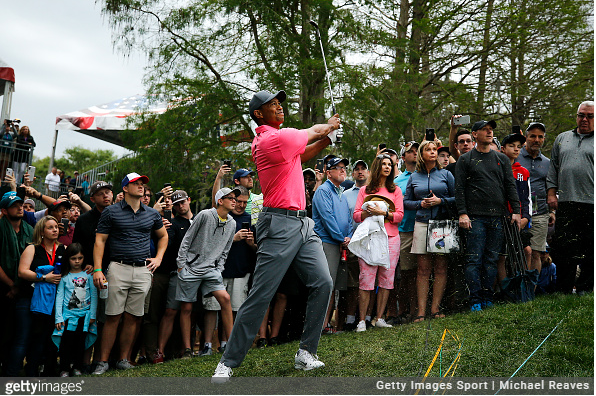 Is there a time when you think about winning tonight?

WOODS: I’m right there. I’m only one back. As I say, there’s a bunched up leaderboard. I’ve got a shot going into tomorrow.

I need to play a good, solid round, clean card again and we’ll see what happens.

What do you expect to feel tomorrow afternoon late on that first tee?

WOODS: I’m excited. I’ve been ready to go. I’m excited to play. It’s going to be fun, lot of fun and these people have been great. They’ve been fired up and it’s exciting for all of us.

What’s going to be the hardest part about tomorrow?

WOODS: Try and beat all the guys. I need to play well tomorrow. This is a bunched up leaderboard where Scotty was pretty much way out of it and shot 5-under par and played himself right back in the tournament. Lot of guys can do that tomorrow. Hopefully I can be one of those guys and post a good number.

Tiger, you remember how to do this, obviously. Throughout your career Sundays and closing on Sundays has always been a hallmark of yours. Will you draw on that tomorrow? Does it feel natural for you now?

WOODS: It feels good to be up here. I’ve been in this position many times. I’ve won my shares of events here and overseas and so I like to be one back or near the lead. I’ve been here before. I just need to execute.

ON COREY CONNERS AND YOUNG GUYS 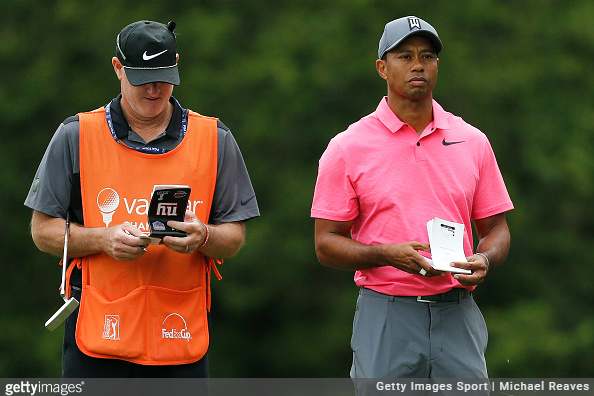 Tiger, I know it’s a little unfair, you can’t know everybody out here but do you know Corey Conners, do you know anything about him? The guy is leading the tournament. Would you have known him? He’s an alternate who got in this week.

WOODS: I wouldn’t have known him. Close to a third of the guys I don’t know anymore out here at the given events, just because when I was out — you know, for instance, Jon Rahm was still in college.

So, now there have been a few guys really stepped up and played well but I’ve been gone. I haven’t got to know some of these guys and Corey is one of them. I don’t know a lot about him. There’s been a lot of change because of the Web and the guys — I missed the last couple years so with that included it’s been interesting.

I said last Sunday playing with Sam over there, the kid is half my age. So, that’s what’s happening nowadays and I don’t know how old Corey is but I’m sure he’s one of the young guys, too.