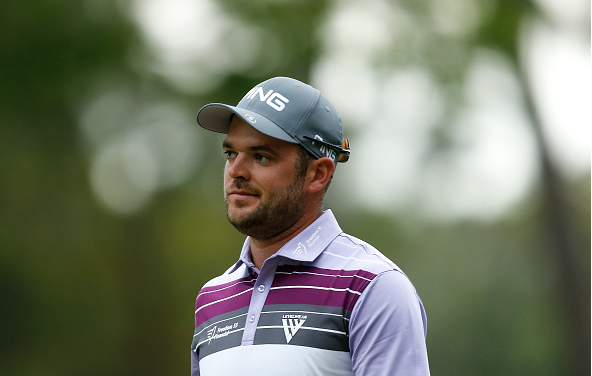 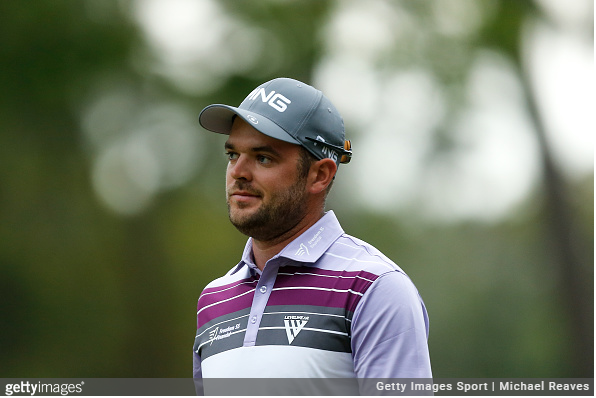 As the 608th ranked golfer in the world, Conners is excited to be in contention.

“It’s really cool. Fun position to be in. Kind of what I work for and everybody works for out here. Really exciting,” said Conners.

“Felt pretty relaxed out there. I think tomorrow will be another fun day. Looking forward it.”

Here are six interesting tidbits about Conners and the aforementioned Woods heading into Sunday’s finale.

1. The Wire: Conners is the first player since Marc Leishman (2017 BMW Championship) to hold the solo lead after each of the first three rounds of a PGA Tour event. (Leishman held on to win and is the most recent wire-to-wire winner on Tour.)

3. Alternate Reality: Conners, who came into the week as third alternate, received his spot in the field when Kyle Stanley withdrew. The last alternate to win on the PGA Tour was Vaughn Taylor at the 2016 AT&T Pebble Beach Pro-Am.

4. Seeking Sam: Woods is seeking his 80th career victory, which would bring him within two of Sam Snead for most wins on the PGA Tour (82).

5. Following Phil: A victory for Woods would represent the 11th all-time instance of Phil Mickelson and Woods winning back-to-back events on Tour (in either order). The last such two-week stretch came in 2013, when Woods won the Farmers Insurance Open and Mickelson won the Waste Management Phoenix Open the following week.

6. 40-Over: Woods and Mickelson would also be the first back-to-back winners aged 40 or older since 2016 (Greg Chalmers/Barracuda Championship/42, Henrik Stenson/The Open Championship/40).