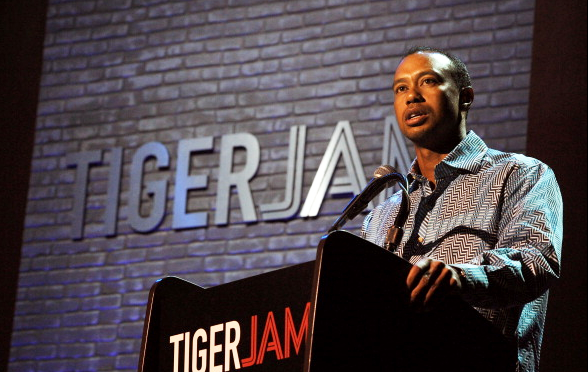 According to the recently released police report from the Palm Beach County Sheriff’s Office, Tiger Woods was found asleep at the wheel of his 2015 Mercedes Benz on Monday morning. After failing several sobriety tests, Woods was arrested for DUI.

Late Monday evening, Woods released a statement where the former World no. 1 took “full responsibility” for his predicament, and stated that alcohol was not involved.

“I understand the severity of what I did, and I take full responsibility for my actions,” said Woods. “I want the public to know that alcohol was not involved. What happened was an unexpected reaction to prescribed medications. I didn’t realize the mix of medications had affected me so strongly.”

Golfer Tiger Woods arrested on suspicion of driving under the influence in Jupiter, Fla. https://t.co/Boh1IvJdtS pic.twitter.com/mhtATUtYw7

Tiger Woods was found asleep at the wheel and had to be woken up, according to police; scored a .000 on two breathalyzer tests. pic.twitter.com/dSnEqDlO0O

“I would like to apologize with all my heart to my family, friends and the fans. I expect more from myself too. I will do everything in my power to ensure this never happens again.”
–Tiger Woods