Bernhard Langer’s unbelievable Champions Tour run had another highlight on Sunday. The 59-year-old won the Senior PGA Championship for his ninth career major, which broke a tie with Jack Nicklaus for the most major victories in Champions Tour history.

Gary Player, however, believes that he and Langer should share the record, rather than Langer having it outright. Player is credited for having six Champions Tour major championships, but he also had three wins at the Senior Open Championship, which was not considered a major at the time, but is now. 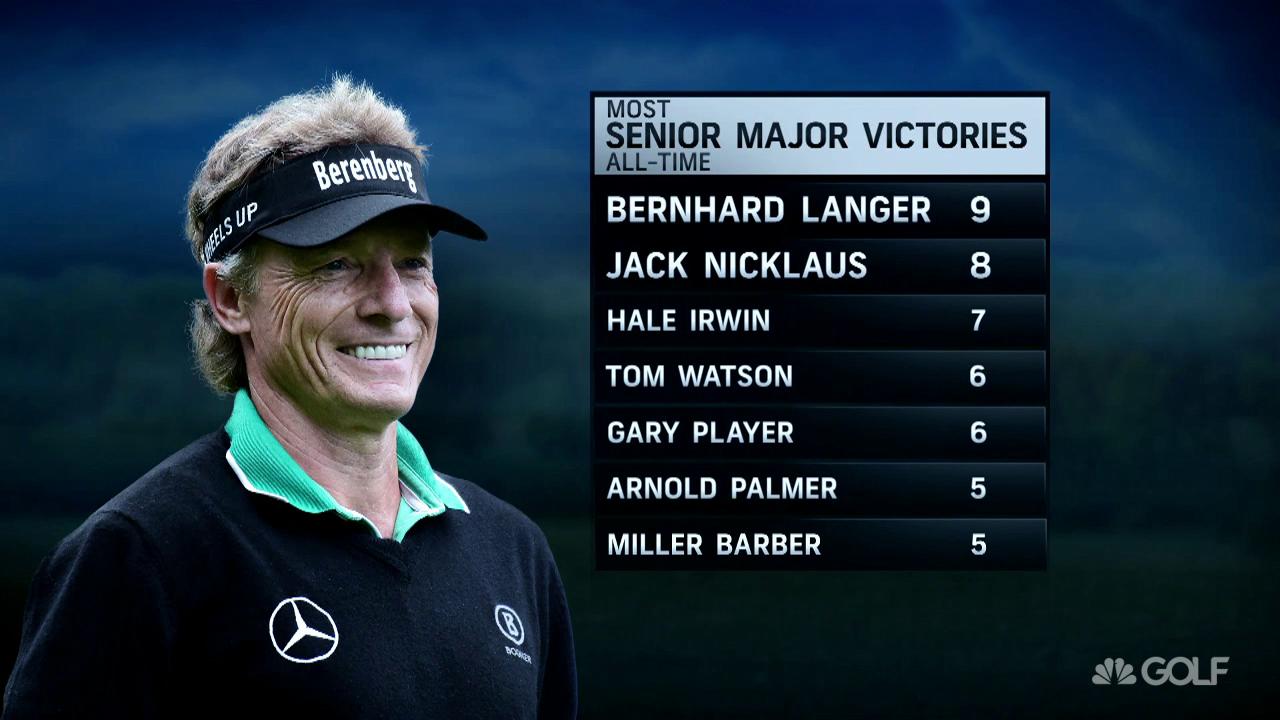 “I remember Arnold Palmer using his word, telling me it was ‘bull****’ that the Senior Open Championship wasn’t a major. He so regretted not winning the championship when he was playing senior golf, because playing on an old links where golf began was very special for him. I wonder, what would the status of the championship be if Arnold had won it three times?”
–Gary Player