According to the company, the new high-performance golf clubs will be available nationwide on February 1, 2018. 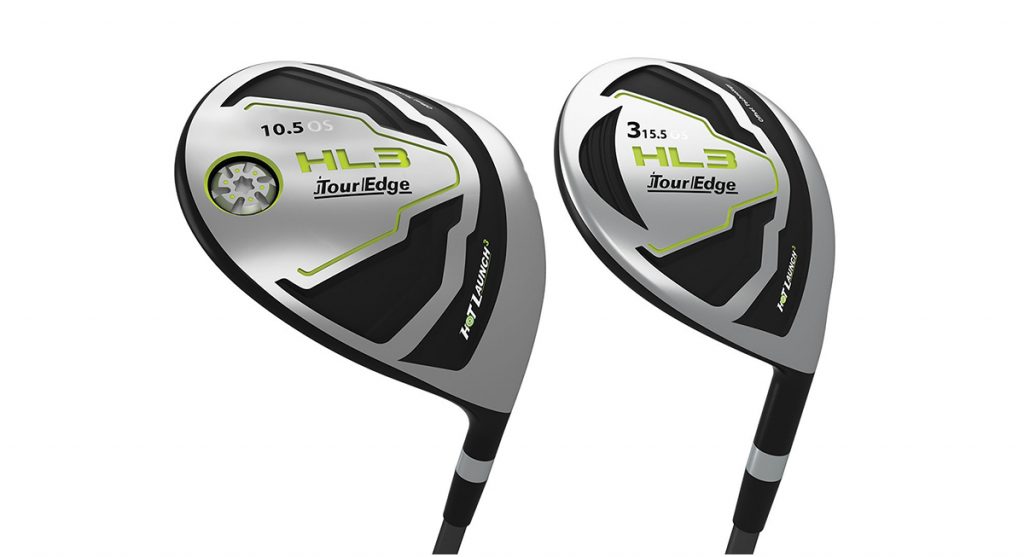 Tour Edge’s HL3 features a complete lineup from driver to wedge, all designed to fill a niche as “the best pound-for-pound technology and performance” at a mid-tier price point.

The HL3 driver comes in two different configurations- a straight version and an offset version. Both drivers feature a forged titanium head and Cup Face technology, which increases the amount of face flexing for increased ball speed.

“When we tested these drivers both internally and with independent robotic testing, we found that the HL3 driver performance is extremely close or better than drivers that price out two to three times more,” said Executive Vice President of Tour Edge John Craig.

“In one case, HL3 was longer than a popular model that has been one of the most played on the professional tours. In that same test, the HL3 driver featured less spin and dispersion than the best-selling driver model at retail this year. Our goal was to utilize top performance technology like Cup Face to create drivers that could hang with the best of the best at a fraction the cost.”