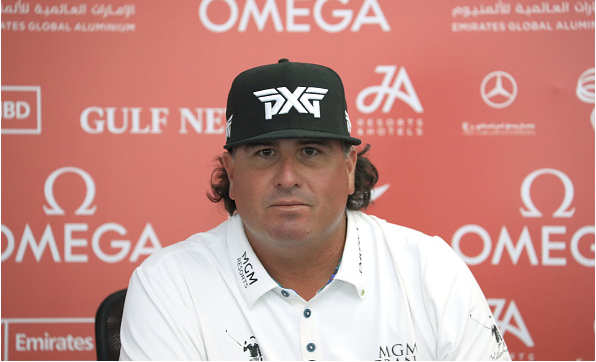 Pat Perez is 41-years old and is in the midst of a career resurgence, capturing two titles the past two seasons, which has resulted in a career-high world-ranking of No. 17. 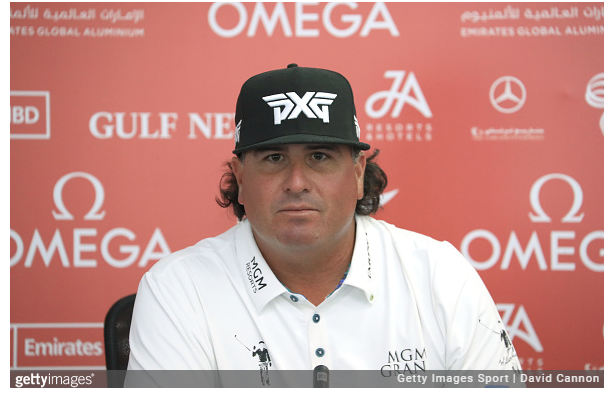 Well, because Perez’s impressive performance this season has not been rewarded in terms of Ryder Cup positioning. For instance, the Arizona State product won this season’s CIMB Classic, and finished T5 at the CJ Cup, and yet none of the earnings ($1,260,000 CIMB, $302,938 CJ Cup) were transposed to Ryder Cup points.

If they had been, Perez would have been allotted 1,563 points (one point for every $1,000 earned), and he’d be sitting somewhere in the top 5. Instead he’s at No. 17 because the fall events (excluding the WGC China) do not count for Ryder Cup points, only FedExCup points.

During a pre-tournament press conference for the Omega Dubai Desert Classic, Perez discussed his feelings about the Ryder Cup.

Q. In the past, it seemed to be the case where some Americans at this time of the year, The Ryder Cup wasn’t a priority. Has that changed and did Hazeltine play a sort of part in Americans attitudes changing towards The Ryder Cup? 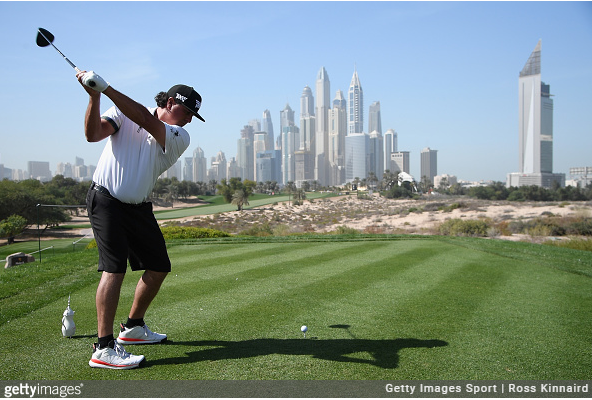 PEREZ: Not really for me. I won in Malaysia and I finished fifth in Korea and I didn’t get any points for the American side. That kind of upset me a little bit; the fact that I’m 13 on the list, but I should be probably three or four.

So it kind of put a bitter taste in my mouth; the fact that you win on the PGA TOUR and you beat some good players, and yet you don’t get any points because of whatever our committee has decided to do. So that upset me a little bit.

But you know, we’ve got so much time going into that, if I play well, I still might — I’ve still got a chance to make the team. It’s a long way away.

I think that’s the only thing I’m really missing. Everybody wants to win a major but there’s only four. Ryder Cup means that you’ve done something really good for two years to make a team, and you get to be with your fellow Americans and represent your country and try to bring home the Cup.

Q. Is there a way that you would arrange The Ryder Cup points system differently whereby that wouldn’t happen to you basically when you have those wins? 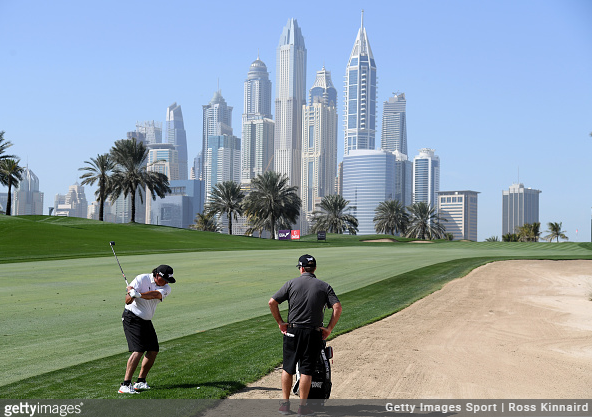 PEREZ: In my opinion if you win the same season of The Ryder Cup, you should get the points. I don’t understand, because — I think the reasoning is a lot of top players don’t play in those fall events and so our, whatever you call that, committee, I don’t know what whatever it is, whatever they came up with —

PEREZ: Yeah, task force. They don’t think that those are worthy of points I guess for The Ryder Cup. I don’t know, I’ve never been part of it. So if you win the same calendar year as the actual Cup, they should count. I don’t know why they wouldn’t.

Q. Have you been able to make that point to anyone?

You know, all I can do is what I can do. I’m not really worried about — I guess like I’ve said in the past, I’d love to win again, I’d love to be in contention in a major, try to even have a look at one would be incredible, and then get back to THE TOUR Championship, because that would set me up again next year to be in all those big tournaments and WGCs and majors and the big schedule that you want to play. That’s really my focus.

But you know, if things go well, they go well. I would love to be part of it, but if I’m not, then, you know, I’ve never been in it, anyway, so I’m not really losing anything.