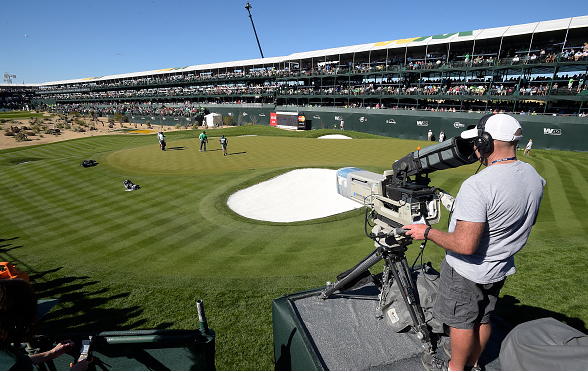 Following a successful live streaming collaboration during the 2016 FedExCup Playoffs, the PGA TOUR has announced that Twitter will be the exclusive global platform to distribute, on a free basis, more than 70 hours of live competition coverage across 31 tournaments through the remainder of the 2016-17 Season.

Twitter will begin live streaming at the CareerBuilder Challenge on January 19 and conclude at the season-ending TOUR Championship.

Coverage typically will include:

The live streams will be available globally to Twitter’s logged-in and logged-out audience on Twitter and connected devices.

“Twitter and the PGA TOUR have been working together on Twitter Amplify for many years now, and the program has been a tremendous success for both companies,” said Rick Anderson, Chief Media Officer of the PGA TOUR. “Streaming PGA TOUR LIVE programming to Twitter’s global audience, as well as the millions of users who follow @PGATOUR and hundreds of PGA TOUR player accounts, will provide new and innovative ways for sports fans to engage with our premium OTT offering.”

“The PGA TOUR continues to transform the experience for fans on Twitter, a place where golf conversation is happening live in real time every day,” said Anthony Noto, COO at Twitter. “Our collaboration with the PGA TOUR will provide fans all over the world access to watch live streaming PGA TOUR events on Twitter while following the conversation all on one screen.”

The PGA TOUR teamed with Twitter to offer portions of PGA TOUR LIVE’s premium window during the opening rounds of the first two events of the 2016 FedExCup Playoffs.