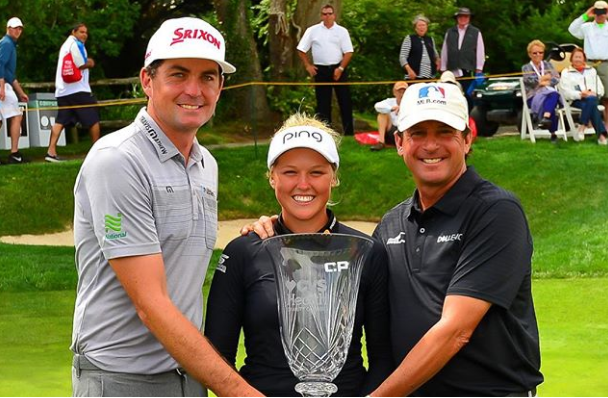 Canadian teenager Brooke Henderson snapped one of the most surprising winless streaks in golf on Sunday, notching her first LPGA victory of the year at the Mejier LPGA Classic for Simply Give in Grand Rapids, Michigan, by two strokes over Lexi Thompson and Michelle Wie.

It took just one day for her to win again. 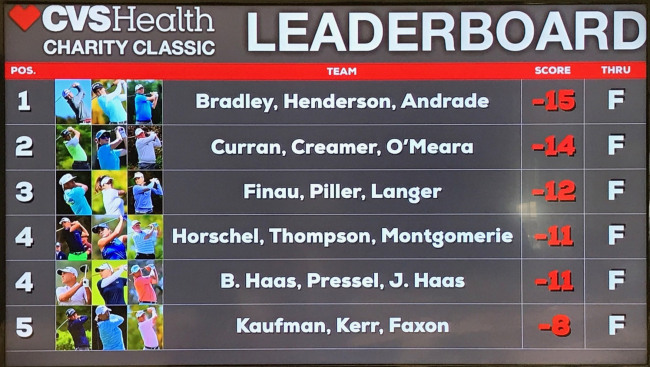