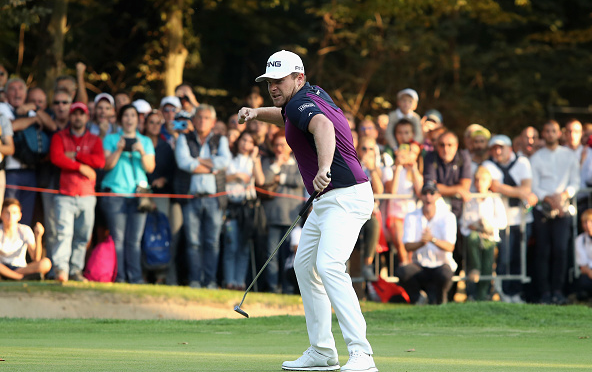 Tyrrell Hatton won on the European Tour for the second week in a row. The 26-year old star followed up last week’s dramatic win at the Dunhill Links Championship by capturing the Italian Open with a birdie on the 72nd hole. 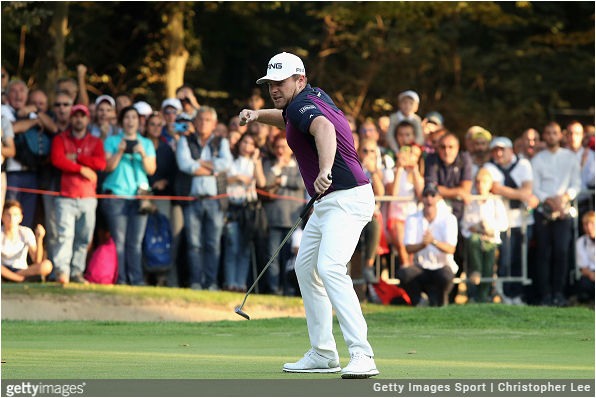 The Englishman arrived at the 18th hole on Sunday tied with clubhouse leaders Ross Fisher and Kiradech Aphibarnrat at 20-under. But after Hatton drained a 15-foot bender for birdie he was at 21 under and holding the champion’s trophy for the second straight week.

Hatton’s 6-under 65 included five birdies over the final seven holes.

“I’m a little overwhelmed right now,” said Hatton, who is now ranked 17th in the world. ‘My caddie (Jonathan Bell) told me it would happen for me if I stayed patient but I can’t believe I’ve won again. It was amazing to see that last putt drop. My hands were shaking, my knees were shaking but they’re the feelings you want to have. Now I just want to soak it all in.”

Fisher, who posted a low-round 63, finished tied for second with Thailand’s Aphibarnrat (65). 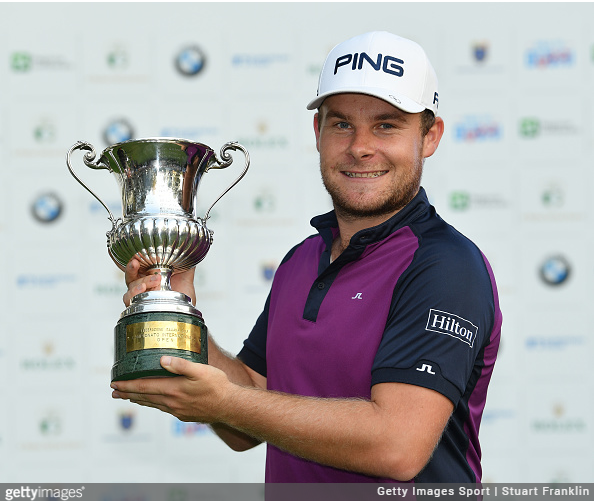 “It’s amazing to win one but to win back-to-back and defend in two weeks is unbelievable.”