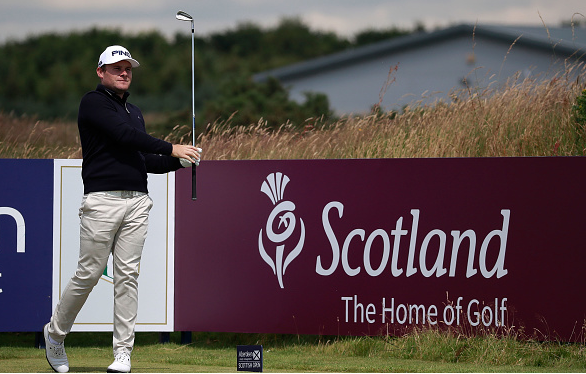 One of the countless benefits of being a professional golfer is that when one of them tells a story of a seemingly unbelievable on-course accomplishment, they are believed even in the absence of evidence.

When co-worker Jim boasts at the water cooler about his 350-yard drive that led to a tap-in eagle at the local course, our reaction is “Surrrrrrre you did….”. When the world’s No. 23 ranked golfer makes an outrageous claim, on the other hand, the reaction is pure amazement.

England’s Tyrrell Hatton, one of the European Tour’s up-and-coming stars, has no history of lying about his game, so we are inclined to believe him when he says he holed out for albatross and a hole-in-one on back to back holes, although we might still hold a sliver of skepticism.

Don't think il ever do this again….
Holed a 4 iron, first ever albatross, next hole par 3, holed my 8 iron.
Back to back hole outs 😱😱😱