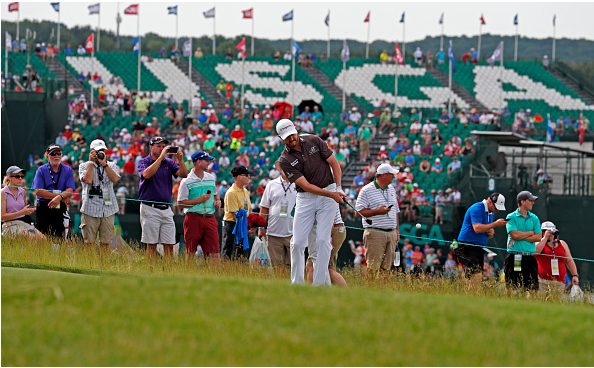 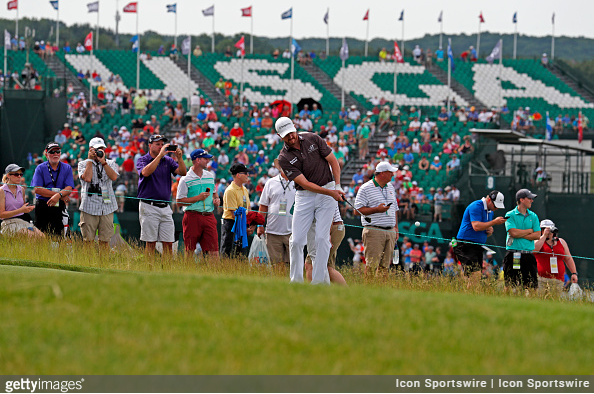 Each championship will implement a two-hole aggregate playoff in the event of a tie at the end of 72 holes of stroke play. If the playoff results in a tie, the tied players would immediately continue to play off hole-by-hole (sudden-death format) until the champion is determined. The changes will be effective this season, 2018.

“We know how important it is to everyone in the golf world to see play conclude on the Sunday of a major championship, and to award the trophy to the champion,” said USGA CEO/Executive Director Mike Davis.

“After receiving input from a variety of constituents, including players, fans, volunteers, officials and our broadcast partners, it clearly came across as something that everyone valued, and would benefit from.”

The U.S. Senior Open and U.S. Women’s Open have been using three-hole formats in recent years, while the U.S. Open, up until now, has maintained the 18-hole Monday format.