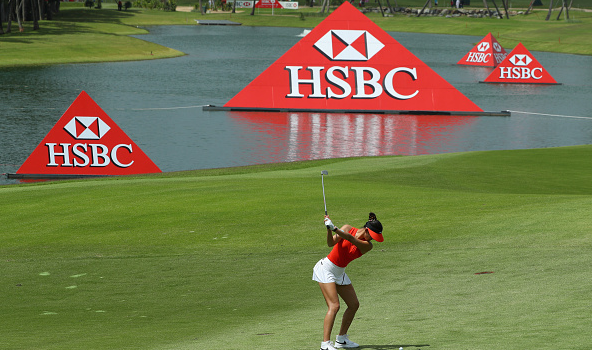 Like their male counterparts in pro golf, the women of the LPGA head this week into a high-profile, limited field international event with the HSBC Women’s World Championship in Singapore. 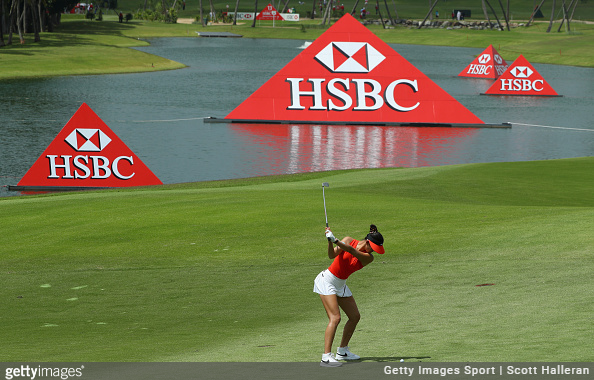 The field is limited to 63 players, headed by defending champion Inbee Park. With South Korean golfers having won this event each of the last three years, the HSBC could be the place South Koreans look to for their sports adrenaline fix this week, now that the Winter Olympics in Pyeonchang has reached its end.

As we do each week, here’s a round up of information and historical data to get you prepped for this week’s golf.

Created in 2008, the HSBC Women’s Champions event is a sister event to the men’s World Golf Championships event in China sponsored by HSBC in the fall. The term “Asia’s Major” has been attached to the event, in part because of the strong field it draws. 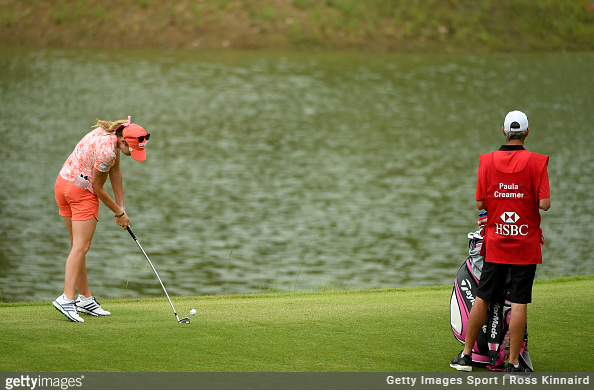 After playing the first five years at Tanah Merah Country Club, the HSBC has been contested since 2013 on the Tanjong Course at the Santosa Golf Club. South Korean golfers have claimed the title four times, including the last three years running. Inbee Park is the reigning champ, after first winning the title in 2015, and claimed it in dramatic style last year, with a tournament-record round of 8-under 64 in the final round.

Americans also had a streak of three straight years of winning the title, with Angela Stanford in 2012, Stacy Lewis in 2013 and Paula Creamer in 2014.

Title sponsor HSBC is headquartered in London and is one of the world’s largest banking and financial service organizations.

Inbee Park had been battling injury problems throughout 2016 and into 2017, but magically saw her game return to its highest levels on the final day of last year’s HSBC event. 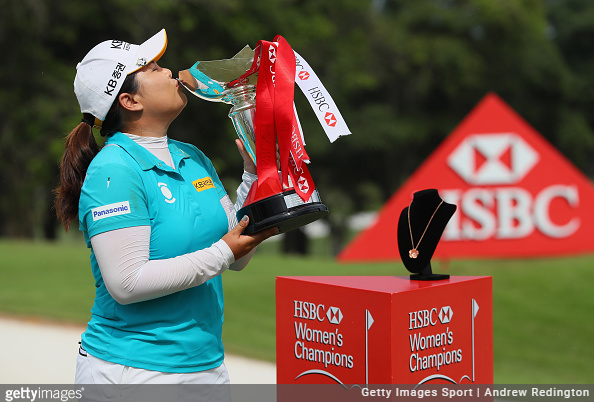 Park started the final round tied for fourth place, three shots off the lead. Then she made her first birdie at the fifth hole, and the floodgates opened. Between No. 5 and No. 17, she posted nine birdies in a 13-hole stretch, a streak so strong she could post her only bogey of the day on 18 and still win by a shot.

It was her only victory in the 2017 season, and now she will be making her 2018 debut at the same event. 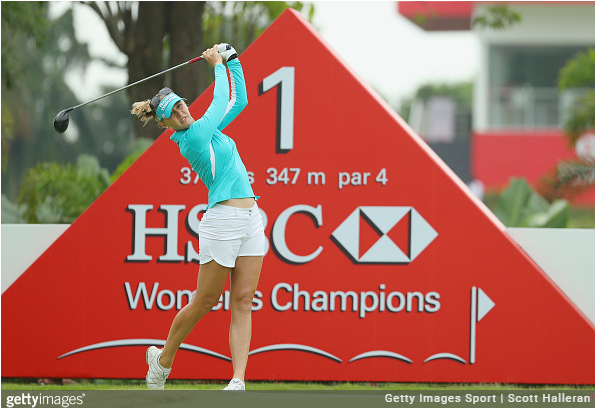 The field this week at the HSBC includes 18 of the top 20 players in the Rolex world rankings, led by world No. 1 Shanshan Feng. Jessica Korda, who broke the tournament scoring record in winning the Honda LPGA Thailand event on Sunday, is also in the field.