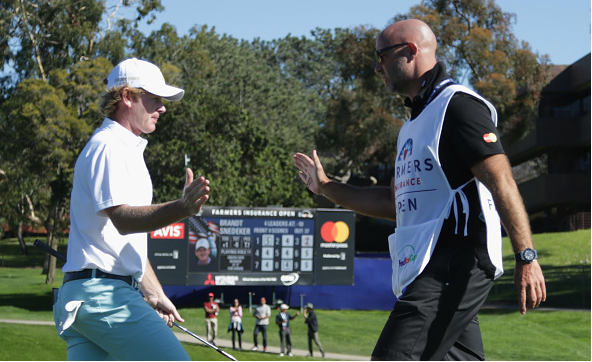 The PGA Tour has been producing and publishing two different video wrap-up shows following each round, and each tournament.

One is a more traditional production with a voice-over of b-roll highlights, while the other show’s production tries to be more edgy with host Teryn Schaefer in a modern-looking studio.

I’ve always thought that if you could combine the two (highlights of the latter with a little edge of the former), all while shortening it a bit, you’d be onto something and connect better with the millennial (ADD-like) generation.

Well the folks at the PGA Tour seem to have gotten their act together and are now throwing out a one-minute recap video with the perfect mix of flash, highlights… and just one-minute long.

but Jon Rahm brought the drama on Sunday. pic.twitter.com/DhbyCqVcAb