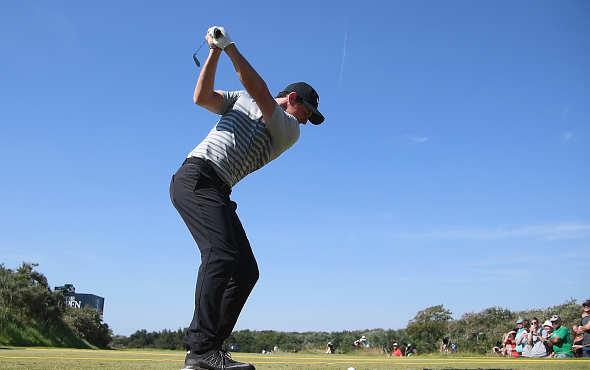 It could be just the contrarian in me, but the slo-mo golf swing has been so overplayed that they’ve become boring to watch.

But my opinion is most definitely in the minority, as the these clips still seem to be extremely popular on the socials.

In fact, they’re so trendy that both the PGA and European Tour’s media teams posted almost identical slo-mo swings of Rory McIlroy during his Wednesday practice round at Firestone.

The PGA Tour naturally weaves it into another worn-out, useless aspect of social media, the emojis. (In case you weren’t aware, the PGA Tour is addicted to emojis.)

What emoji would you use to describe @rorymcilroy's swing? ?